Leaders are holding the revenues just out of Robin's reach. We need them to stop siding with bankers and put the money where it belongs (helping the world's poorest people). 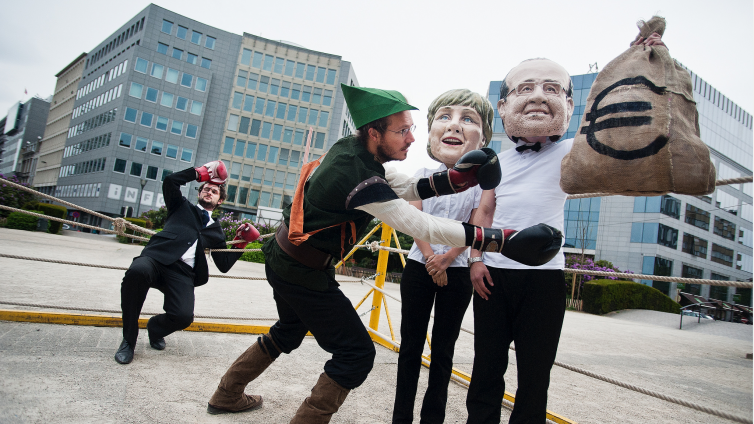 Earlier this year, major European leaders had stated that the negotiations over the Robin Hood Tax were going to be finished this Summer. 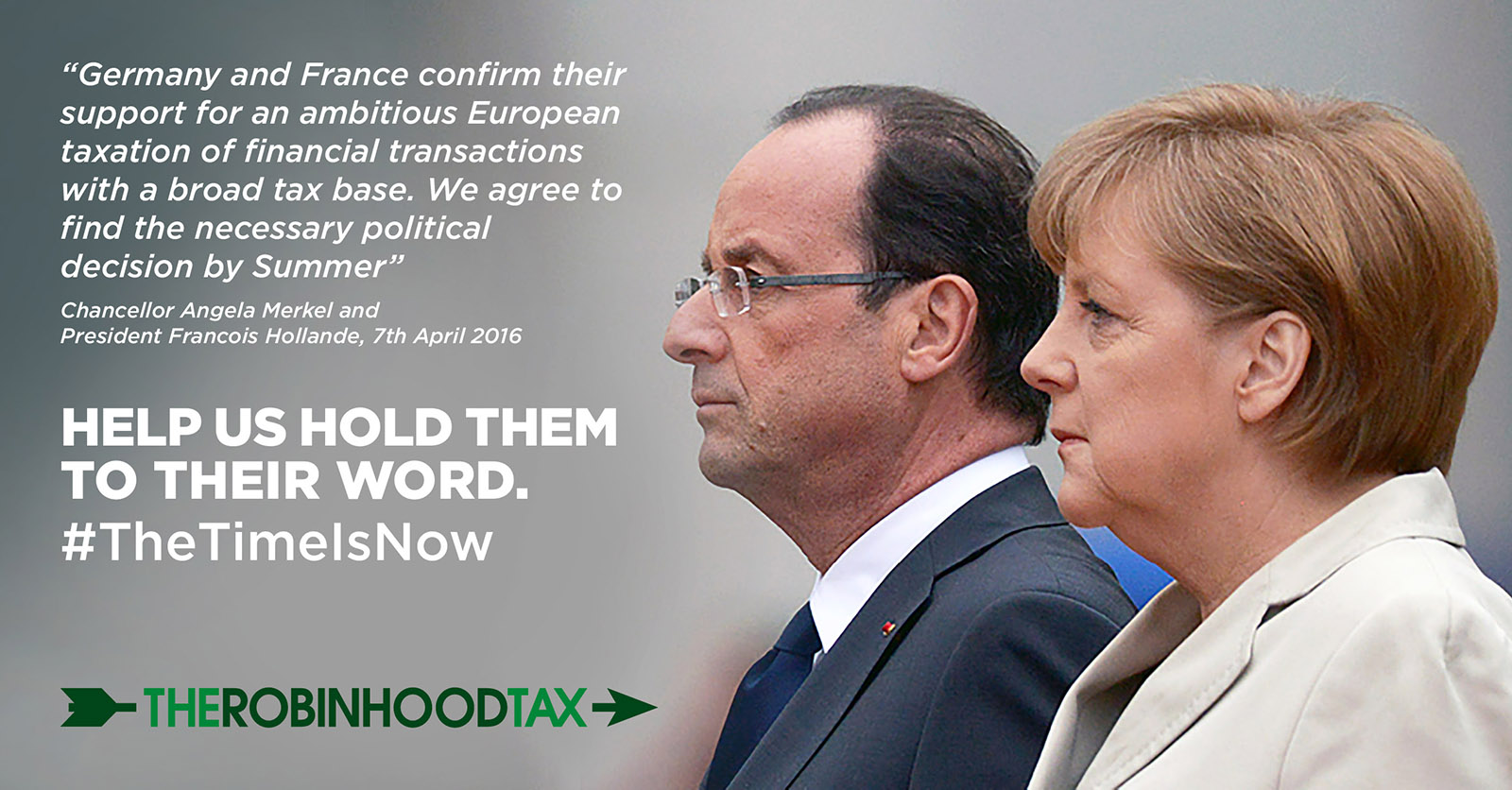 But Austria’s finance minister has revealed that although they’ve reached “99% agreement” on the deal, they’re not quite done.  With Belgium, Slovenia and Slovakia needing to clarify two points, the crunch moment will now take place in the Autumn.

Naturally, we’re disappointed that they haven’t reached agreement. Every month that they push this back, billions that could help the world’s poorest people are being lost.

That’s why it’s so important to keep the pressure up!

Thousands of you sent these European leaders nearly 10,000 individual messages about why The Time Is Now for a tax on banks that benefits people and planet. Over a million actions have been taken calling for a Robin Hood Tax. More than a thousand economists have backed our call.

This moment is crucial. We need you to help us make European leaders don't backslide any further and deliver a deal in Autumn.