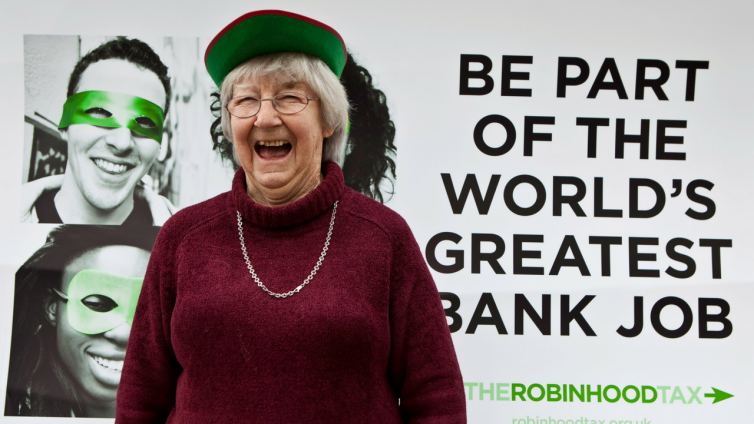 What a difference a year makes! 2016 brought with it huge changes for us in Sherwood. Here’s a list of some of our major breakthroughs: 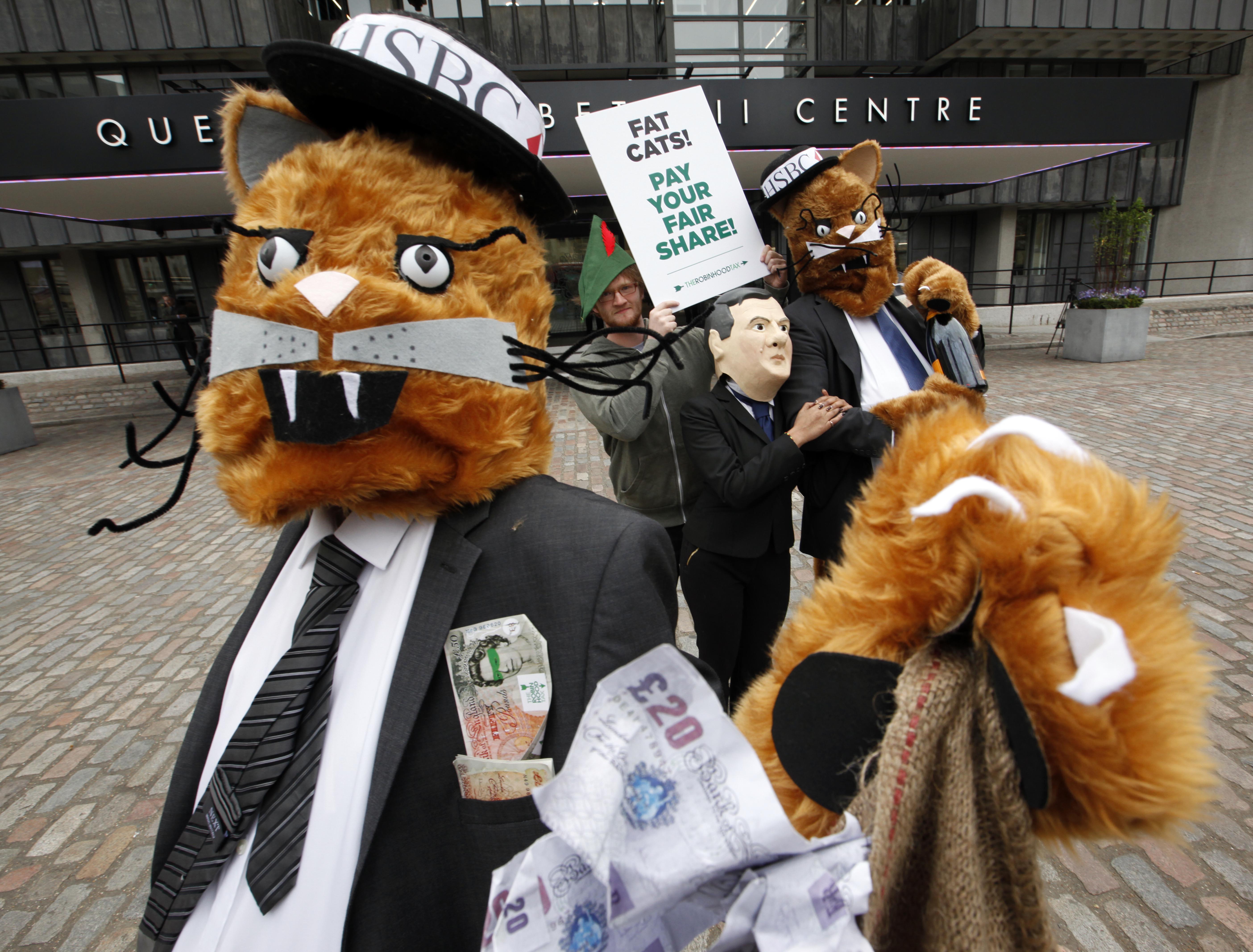 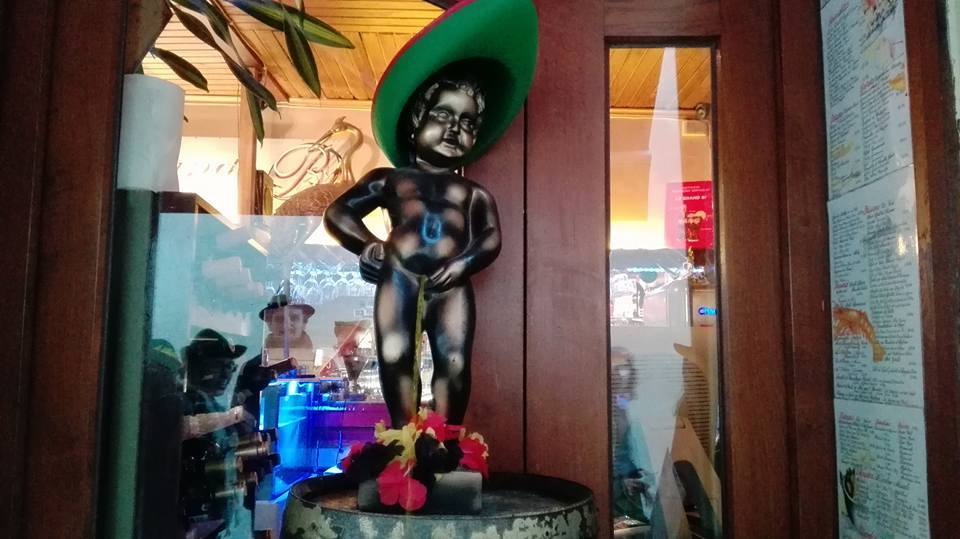 Every year that passes takes us closer to realising our goal. But we’re not complacent - we can’t afford to slow down now. Too much is at stake: we’re so close to having the world’s first regional Robin Hood Tax which could really help people struggling.

Thanks for your support this year. We couldn’t do it without you. Bring on 2017!