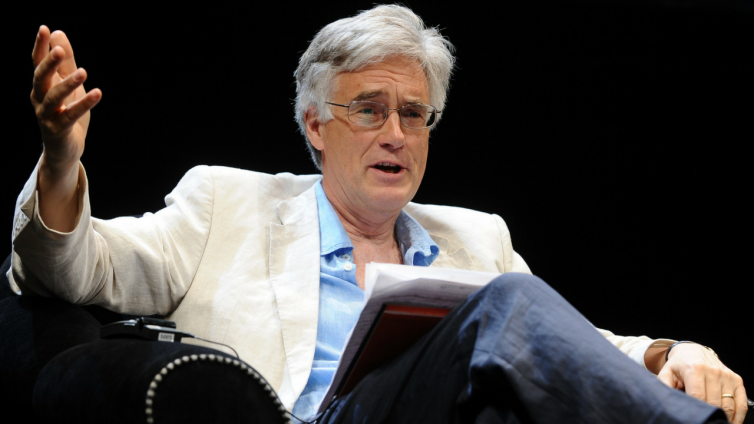 More than 50 financiers have come out in support of the financial transactions tax (i.e. Robin Hood Tax, FTT), arguing that it will reduce financial instability and raise significant additional government revenue.

In an open letter, these 52 senior financiers called on the 10 EU leaders of countries negotiating the European Robin Hood Tax to seal the deal after years of talks. Next week in Brussels, Finance Ministers from these countries (including France, Germany, Spain, and Italy) are meeting to discuss the FTT: a prime opportunity to complete the agreement.

The financiers argue the tax will help deter the sort of high-risk ultra-short term trades that led to the 2008 financial crash. They highlight that the Robin Hood Tax would raise significant new revenues, that could be used to invest in healthcare and education across Europe, as well as the fight against poverty and climate change around the world.

The letter also cites a growing body of evidence that the FTT could boost economic growth and dismisses claims that the tax will make it harder for European countries to entice finance firms away from London following Brexit.

“The financial industry’s arguments against a Financial Transaction Tax don’t stack up. The FTT won’t harm investment or economic growth – but it will reduce the kind of dangerous trading behaviour that caused the financial crisis of 2008.”

And these senior financiers know a thing or two about how their industry works! They know that the technical discussions are over - it is now a question of political will. By urging leaders to finalise the deal, they know we could raise billions that could help change the world for the better. And when every day of delay deprives Europe’s citizens of €60 million in lost revenues, time is of the essence!

To read their letter