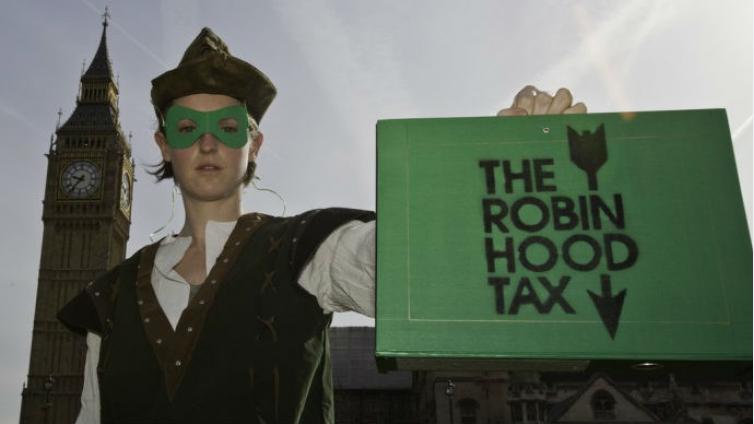 There’s some Budget Day blues for the Chancellor.

His favourite European lawyers say that the European Financial Transactions Tax (FTT) could be extended to cover currency speculation. That doesn’t mean taxing the sums you exchange before jetting off for a holiday in the sun, it means the ‘forex’ (foreign exchange) market where vast sums of global currencies change hands in milliseconds every day. That could open the way to raising £3bn-£9bn in extra tax revenue. But don’t expect this to feature in today’s Budget…

Forex speculation can seriously disrupt the functioning of developing economies. It was the reason James Tobin first revived Keynes’ original FTT proposal, after the Asian currency crisis at the end of the last century. And as recently as 2012, the Ghana TUC was advocating an FTT to stop speculation in the local currency.

TUC calculations a few years ago (for our 2011 Budget Submission) suggested that extending the Robin Hood Tax to cover currency transactions in London (at a tiny tax rate of 0.005% or 5p on every £1,000 - because the margins are so small) would yield between £3bn and £9bn a year for the UK Exchequer alone. But the European Commission, when drawing up their proposal for a tax covering eleven EU countries decided that a tax on forex transactions would be illegal, so left that out, concentrating only on shares and derivatives.

But now that same legal service of the Council of Ministers has come out with an opinion that says the European FTT could legally be extended to cover forex, as the French and German governments have been urging. Whether this is built into the initial tax, due to be agreed in May, or added on at a later date remains to be seen.

Previous : The banker is back...to the future
Next : Barclays: just stop!