The banker is back...to the future 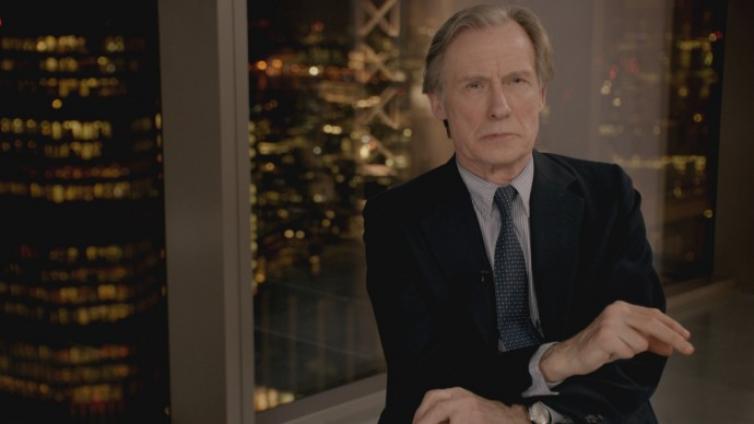 The banker is back...to the future
Robin Hood
International
Tweet

The year is 2024 and Europe has been reaping the benefits of a Robin Hood Tax, with additional funds to fight poverty and climate change and protect frontline services.

Everyone is delighted with its progress...everyone, that is, apart from The Banker.

See here for our new film.

Our new comedy film starring Bill Nighy (Love Actually), Andrew Lincoln (The Walking Dead), Javier Cámara (Bad Education), Clémence Poésy (In Bruges) and Heike Makatsch (The Book Thief) peers in to the future to what Europe could be like if it introduces the Robin Hood Tax this year and spends it in the right places.

With Europe taking the lead on introducing a broad-based tax, its economists and bankers are enjoying the contribution the taxes on financial transactions have made. In contrast, Britain's banker cuts a lonely figure; finally admitting that the Robin Hood Tax was a triumphant move by the pioneering European countries.

We hope you enjoy the film.