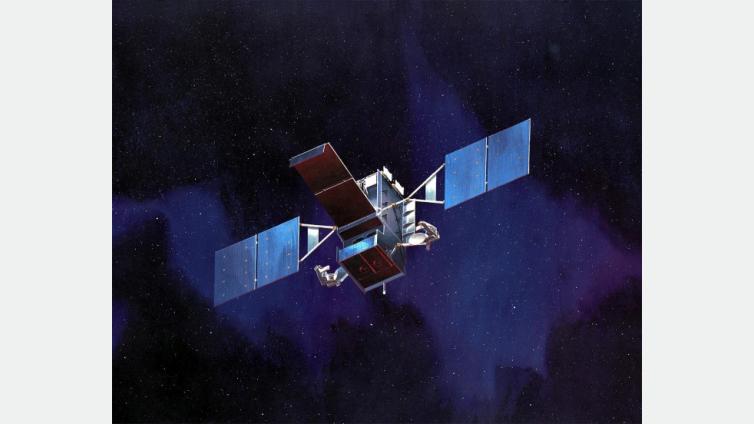 A version of this article originally appeared on the New Statesman website.

Banks are taking offshore to the next level and plan to launch a new trading platform in space to avoid what they consider to be onerous taxes and legislation.

A consortium of the world's largest banks including Barclays, Goldman Sachs and JP Morgan believe the billions of dollars of investment needed would be recouped within years since the 'space haven' would allow them to avoid terrestrial tax bills, capital controls and other legislative requirements designed to curb their speculative activity.

The consortium plans to convert a disused Russian space station – Mir - that is currently orbiting 600 miles above the earth's surface with state-of-the-art computer and satellite technology . The billion dollar refit will allow banks to take advantage of operating within a vacuum. Transaction times would effectively be halved since a trade initiated in space with a bank in London has to travel half the distance as the same trade initiated in New York. Banks are hopeful it is the start of a new advent in astro-finance and the logical next step for mobile capital.

Space law – corpus juris spatialis – currently combines domestic and international law but makes no provision for space as a taxable jurisdiction.  A spokesperson for the consortium said "this is one small step for banking, but a giant leap for our profitability.” Share prices were up on average 5% at participating banks following news of the announcement.

Back on planet earth, campaigners have expressed outrage at the lengths banks will go to avoid paying their fair share in taxes. Activists from the Robin Hood Tax campaign dressed up in Robin Hood spacesuits on Friday to demonstrate outside Barclays, saying it is indicative of their ruthless pursuit of profit. David Hillman, the campaign spokesperson, said: “the expression that 'banks' profits are out of this world' has been borne out by reality. Neil Armstrong would be turning in his grave.”

There are already two manned space stations – the International Space Station and the recently launched Chinese Tiangong 1. But Mir will be the first commercial manned space station and top traders from the elite world of investment banking have already been hand picked to undergoing astronaut training. It is hoped they will in space and trading in a year's time – next April 01, 2013.