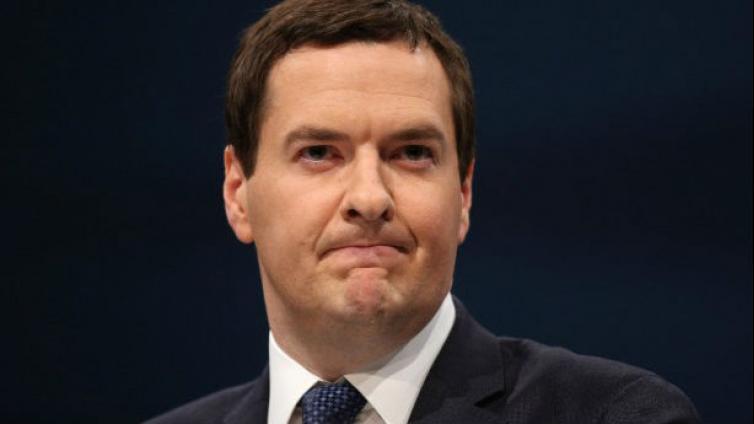 On 6 May, at a meeting of European finance ministers, 10 countries made a historic announcement that they would introduce Robin Hood Taxes (aka financial transaction taxes, FTTs) in stages as early as next year. We were delighted with this important progress, but not everyone was so happy.

In fact, the UK Chancellor George Osborne had himself a bit of a tantrum: he claimed that the Robin Hood Tax was “a tax on jobs, a tax on investment, a tax on people’s pensions and pensioners”.

We thought we’d put each of these claims to the test.

First that the Robin Hood Tax is “a tax on jobs” …

By way of some context, since the banks caused the financial crisis in 2008, the government has pursued a series of austerity measures. Whilst those in the top 1% have benefitted over the last few years, the cuts caused by the crisis have severely hit jobs in public services; as well as the most vulnerable members of our society who rely on them.

Broadening the UK’s current FTT into a real Robin Hood Tax could bring in as much as £20bn in revenues! This could be used to protect jobs in frontline services so would create more work, not less as the Chancellor claims.

So it’s not a tax on jobs, how about investment…?

At the moment, hundreds of millions of financial transactions take place every day with billions of pounds exchanging hands. But little of this money makes its way into the real economy because it’s essentially activity based on gambling rather than investment in long-term growth over time.

A Robin Hood Tax charges a tiny amount on every financial transaction. As such, each transaction that is made will be subject to the tiny tax. This means that instead of engaging in damaging, high-frequency trading, it makes more sense for traders to engage in fewer transactions over longer periods of time.

The Robin Hood Tax works to encourage long-term investment in the real economy and reduce the high-risk, fast-paced trading, described by the former head of the Financial Services Authority Adair Turner as “socially useless”. In this way, the Robin Hood Tax would be good for investment.

So it’s not a tax on investment, so it will hit people’s pensions and pensioners…?

On the contrary! Some of the countries with the strongest Robin Hood Taxes (i.e. those that tax the most financial transactions) also enjoy some of the healthiest pensions markets in the world, as well as buoyant overall economies (e.g. Brazil, Australia).

Jack Gray – formerly Chief Investment Officer at one of Australia’s pension funds – has said that ‘a FTT which nudges funds further in the direction of longer-term strategies…is of real benefit to the [pensions] sector’. If it works in Australia, why not in the UK too?!

Former government minister and one-time Chief Executive of UK pension fund manager the Gartmore Group, Lord Myners has said that ‘a FTT would actually be of benefit to pension funds. That is to say, it would calm down the excessive trading that represents a significant cost to pension funds’.

Get your facts straight, George!

Previous : Fiftieth council backs Robin Hood Tax!
Next : Why we marched against austerity (and will continue to do so)