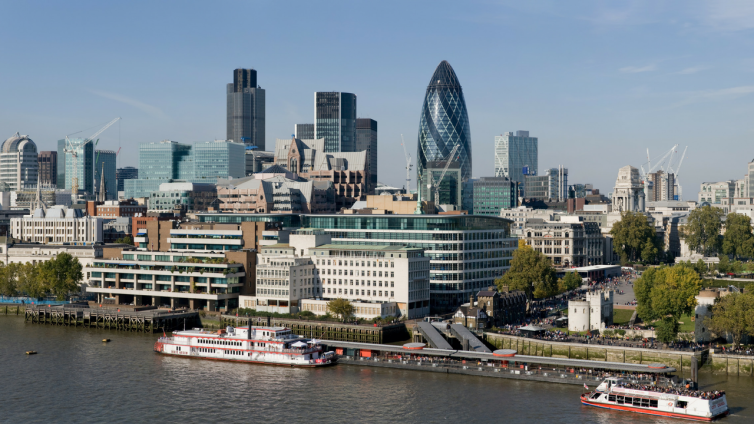 This week, a report from City think tank Intelligence Capital has found that we could benefit from £25bn every 5 years if the government just improved an existing, small tax on financial transactions.

The report tells us that, although the UK Stamp Duty on shares has been around for over 300 years, it remains one of the most effective taxes that we have. But it hasn’t been updated for over 30 years, even though the markets have completely transformed in that time.

The report’s author - former banker Avinash Persaud - argues that by modernising the tax, it would raise an extra £5bn a year (or an additional £25bn across the term of a parliament).

The idea has already excited the interest of the Guardian’s Economics Editor Larry Elliott dedicating over half of his weekly column to this report.

And with the funding of public services in real danger, the government can't afford to turn down an opportunity like this.

Previous : 11 ways 2016 was a gamechanger for the Robin Hood Tax
Next : Results may vary, but banking pay stays the same