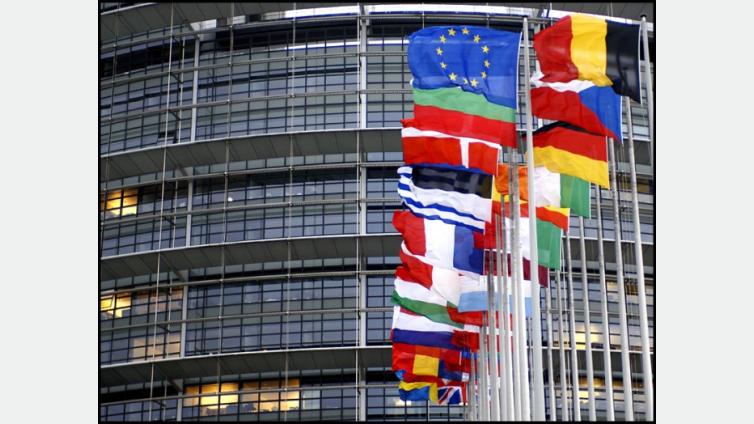 This article originally appeared on the Public Service Europe website.

A Financial Transaction Tax is popular with European citizens, but the dividends must go towards fighting climate change and poverty – argues Richard Gower of Oxfam.

In its quest to reduce its reliance on direct financial contributions from member states, the European Commission has set its sights on that most elusive of political game – a popular tax. Its proposals for financial transaction taxes on stocks, bonds and derivatives - certainly work with the grain of public opinion in the UK and across Europe.

The Eurobarometer poll backs-up the findings of a YouGov survey we commissioned earlier this year. It found that more than four out of five people in the UK, France, Germany, Spain and Italy think the financial sector has a responsibility to help repair the damage caused by the economic crisis. Furthermore, it indicated strong support for an FTT among supporters of all the three main UK political parties.

For our campaign, the commission's proposal for EU-wide FTTs of 0.1 per cent on stocks and bonds and 0.01 per cent on their derivatives that would raise €30bn for its general budget is a tipping point. Momentum has been building in favour of a Robin Hood Tax for months. President Nicolas Sarkozy has made the issue a priority of France's G20 Presidency and Germany is also supportive, with Angela Merkel having suggested FTTs would be a good way of raising the money needed to protect people in poor countries from climate change. Spain, Finland, Luxembourg, Belgium, Austria, Greece and Portugal also support FTTs.

Until now, though, the idea that Europe could lead the world by implementing its own FTT has met stubborn resistance. Opponents have suggested that such a tax would be unworkable, or at the very least easily-avoidable. Banks and hedge funds would apparently flee overseas taking their tax revenue with them. Experts have long suggested that these threats do not hold water – especially, since existing unilateral FTTs, including in financial sectors as diverse as the UK, South Korea, Taiwan, South Africa and Hong Kong have hardly led to a banking exodus. Even the Financial Times newspaper has said that the banks' threats are of "questionable credibility". And now the commission has sided with the experts.

But this has not really been about whether the evidence stacks up. Everyone knows that banks gain massive benefits from being based in London, Frankfurt or Paris. The time zone – neatly between the markets of the US and Asia – is crucial, as is the infrastructure. And, most importantly, the banks enjoy the implicit guarantee that governments will bail them out if things go wrong. This gives them access to cheaper credit and is worth between £50-100bna year, in the UK alone, according the Bank of England. Instead, it has been a question of whether policy-makers are prepared to face down the powerful vested interests of the financial sector and give the public what they want.

The commission's proposal is the most concrete sign yet that they are. It also puts added pressure on the UK government who, by insisting on a softly softly approach to the banks, are in danger of being the odd one out in Europe. But such pressure will be easy for the UK government to dismiss, if opponents are allowed to portray the proposal as "a Eurocrats tax" or a "bonus for Brussels". The Robin Hood Tax campaign has won support because people see that it is fair for the banks to clear up the mess they helped create.

That means using the money to help those worst affected by the crisis - fighting poverty at home and abroad. We all know about the public service cuts here in Britain, but poor countries have also paid a terrible price. Our research shows low-income countries face a budget hole of $65bn and are cutting back already small budgets for nurses and schools. If the commission wants to harness the obvious public support for FTTs, then it needs to adjust its sights and make clear that money raised would be used in the right way. To be truly popular an FTT needs to be a true Robin Hood Tax.

Richard Gower is a policy adviser at Oxfam, in the UK.

Previous : 23 July: innovation day. Get involved.
Next : Robin heads to No 10