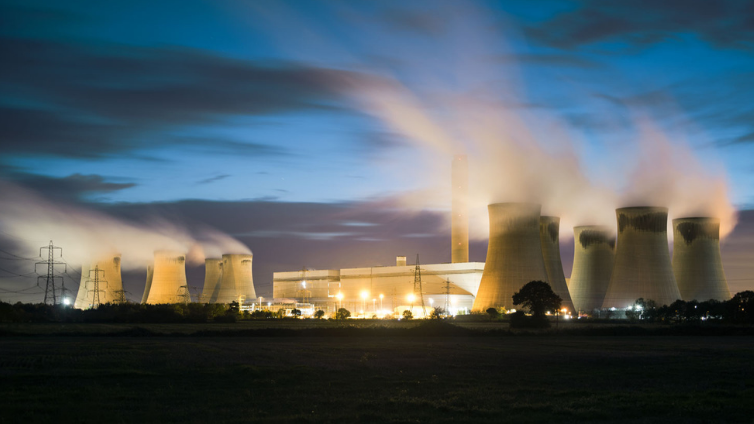 From two ends of the planet people need compensation

From Fiji to Norway, people are already experiencing the sharp bite of the climate crisis, recounted Dr David Boyd at our webinar on Tuesday 17th November as part of London Climate Action Week.

As the UN Special Rapporteur for Human Rights and the Environment, he has seen first hand how communities in Fiji are being totally relocated due to climate change. Rising sea levels, storm surges and salt water contaminating their drinking water and agricultural land have made life in their ancestral lands impossible.

Although they have had almost nothing to do with causing the climate emergency.

In Norway, the Sami people herd reindeer. Reindeer usually eat lichen and grasses, scraping away snow on the ground. But now they are starving. Unseasonal rain means that their food lies beneath a layer of ice they cannot get through.

Globally, communities are being battered by typhoons and hurricanes, floods and wildfires, from the Philippines to Brazil.

They are facing loss and damage that threatens their whole way of life, and this demands compensation.

‘How many more lives should be lost? How much more damage should be seen for us to make these changes?’

We are up to the 26th conference on climate change, and it will be held in 2021 in Glasgow. But a blind eye continues to be turned towards the people suffering the loss of their dignity all over the world.

Colin McQuistan, Head of Climate and Resilience at Practical Action

‘The UK needs to take this opportunity to be the ‘climate leaders’ they claim to be… COP26 is the moment to make polluters pay for the damage they have caused.'

Fossil fuel corporations have been lying about the climate crisis for decades, funding climate deniers, fake news think tanks and paying to establish fake online organisations to advocate for fossil fuels (in an industry practice known as astroturfing).

They have corrupted political processes and environmental action in order to drive our climate off a cliff edge.

‘COP26 needs to be remembered for the moment when real progress on loss and damage finance finally happened.’

The Robin Hood Tax on polluters would scale back the use of fossil fuels because extracting climate-wrecking oil, coal and gas from the ground will come at an escalating cost for corporations.

This new Robin Hood Tax would raise money for people on the frontline of climate crisis.

Join our movement to fight for action at COP26. Let’s make polluters pay.