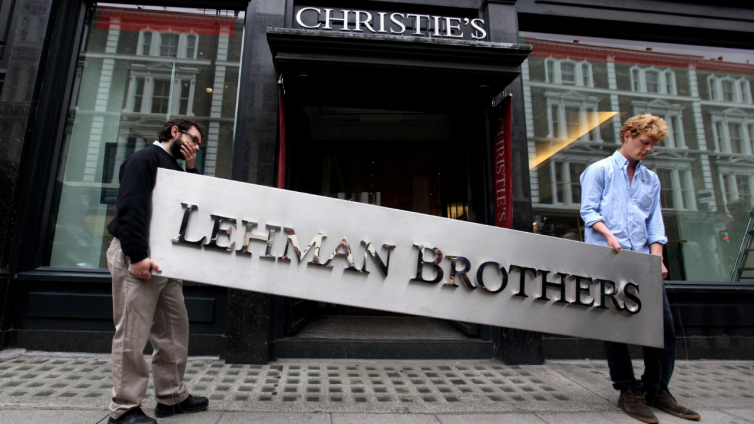 Labour announce £2bn tax on largest market in the world!
Exposing a trillion-dollar lie
U.S. Presidential Election Boosts Momentum for Financial Transaction Tax
Spring Statement: A Missed Opportunity
Robin goes to Cardiff
How the Panama Papers can help us clean up the banks
Robin's a vote-winner Stateside
A Great Year in Sherwood!
Why we should ignore the banks crying wolf
Macron calls for European Robin Hood Tax by Summer
Bill's Banker Challenge
Send Your Santa Letters To The Bankers. They Can Make Miracles Happen
Why a financial transaction tax is good for your pension
Labour Pledges to Introduce Robin Hood Tax