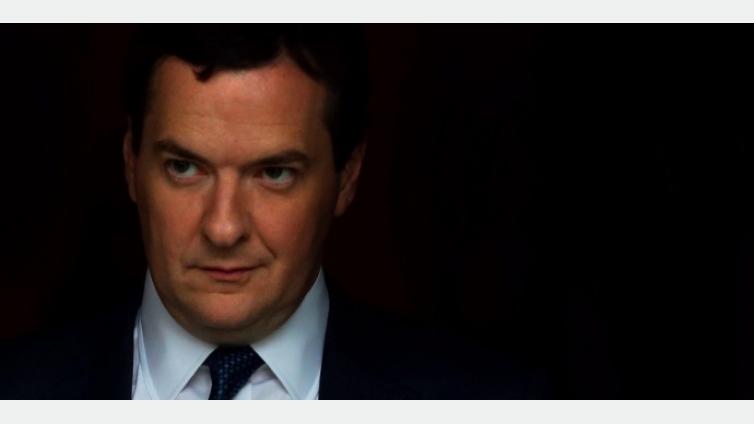 One of George Osborne’s most egregious acts of backing his City chums rather than battling for Britain was his decision to take the rest of Europe to court over the decision of 11 member states to proceed with a Robin Hood Tax. He took great comfort from the legal opinion of the Council of Ministers that backed his case over the measure known formally as the Financial Transactions Tax (FTT).

But tonight, Reuters reported the leaked legal advice that the European Commission requested in response. And it’s not good news for Mr Osborne, as he prepares for his moment in the spotlight delivering the (presumably seasonally adjusted, since it’s December) Autumn Financial Statement later this morning. The latest legal statement says – more unambiguously than legal advice usually does – that:

“the proposed FTT directive is in conformity both with customary international law and EU primary law.”

The German government has similar legal advice in its back pocket, which is no doubt one reason why the two biggest parties in Germany, the centre-right CDU and centre-left SPD, agreed on support for an FTT before anything else in their Grand Coalition negotiations last month.

“This is a welcome reality-check for critics of the Financial Transaction Tax who have vested interests in wanting to see it fail. This shows the tax is on track. It’s a blow to the UK Government’s efforts to protect their friends in the City through a legal challenge against the FTT too. It should instead adopt the tax to crack down on rampant speculators and raise billions to repair the damage done to our economy.”

This legal advice is a massive blow to George Osborne and anyone else hoping to litigate the Robin Hood Tax away. Instead of using every legal trick in the book to block the tax, the Government should do what is best for Britain, drop its legal action and join the rest of Europe in cracking down on greedy bankers.

Previous : Inside the square mile, greed is still good. Outside, we won't tolerate it.
Next : If 11% pay rises provoke fury, what about a 44% bankers bonus hike?