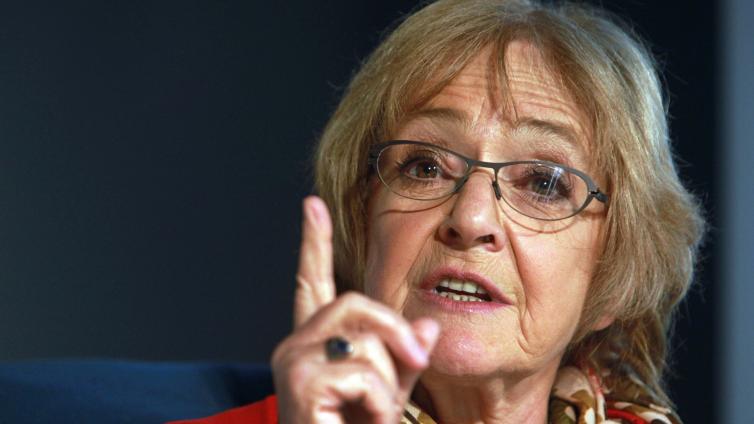 As we pass the seven year mark since the beginning of the financial crisis, you’d be forgiven for thinking that little has changed in the banking world. Barely a week goes by without yet another bumper bonus announcement or a scandal.

We’ve seen bonuses reach stratospheric numbers - a whopping £100bn(!) has been paid out to UK bankers since the crash they caused. Despite a 21% fall in profits, Barclay’s boss Anthony Jenkins has seen fit to take home an enormous £5.5m. The sector’s insistence on rewarding failure with these inflated pay packets shows they operate in a parallel universe to the rest of us.

These huge sums are especially audacious when we consider how some of them have been behaving. From foreign exchange market-fiddling to HSBC peddling advice on industrial-scale tax evasion: the first few months of 2015 have served to confirm our worst fears about the disgraceful way banks have been run.

When MPs have tried to hold bankers to account by having executives hauled over the coals for their behaviour, they inevitably duck the blame by passing the buck. The sector has been fined a staggering £166bn since the crisis without raising so much as a whimper. When they’re found out, they pay up. Which begs the question: if they can pay out such huge fines without complaint, why should we believe them when they whinge that a Robin Hood Tax would do them incalculable harm?

In a week, when an influential group of MPs has warned that the City of London is still vulnerable to a sudden financial shock, it’s brought the need to rein in casino banking back into sharp focus. This type of trading needs the greater oversight a tax would provide. Banks need to pay their fair share to compensate for the damage they’ve caused. People need the financial sector to be transformed from a bad master to a good servant. We need a Robin Hood Tax.

Demand an end to banking business-as-usual:

Previous : Senior US democrats throw their weight behind the robin hood tax
Next : Dirty Bankers, Dodgy Traders - Clean Up Your Act!