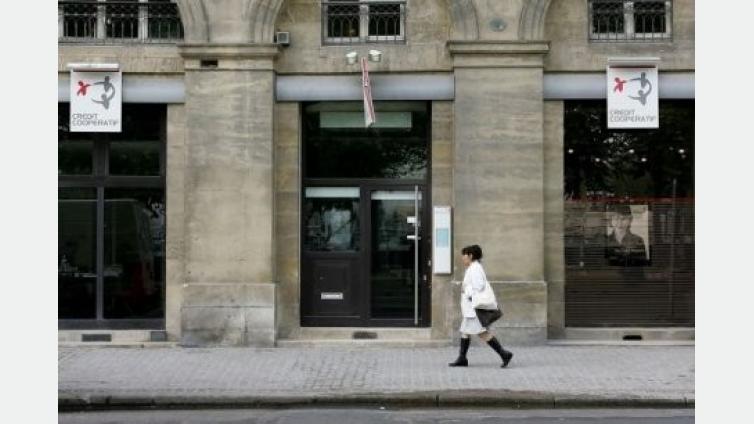 The French bank Crédit Coopératif has broken ranks and agreed to pay a levy on its currency transactions even before the tax is introduced in France. In a boost to the campaign to get countries to sign up to financial transaction taxes through the Eurozone or the G20, the bank will pay 0.01% on currency transactions after 1 March 2011 – the details are set out in English here.

Crédit Coopératif has pledged not to pass the cost on to consumers, even though it is at twice the 0.005% rate that the TUC has called for on currency transactions (margins on such transactions are lower than for shares and other financial transactions). The bank is, as its name suggests, owned by its members, and has a history of support for progressive causes. It has equity of €1.28 billion (which is, obviously, quite small, for a bank).

Crédit Coopératif’s action disproves critics’ claims that a Robin Hood Tax is hard to implement and shows what we could achieve if the rest of the financial sector were asked to show such generosity. Excuses for not asking banks to pay their fair share to society are wearing thinner by the day.