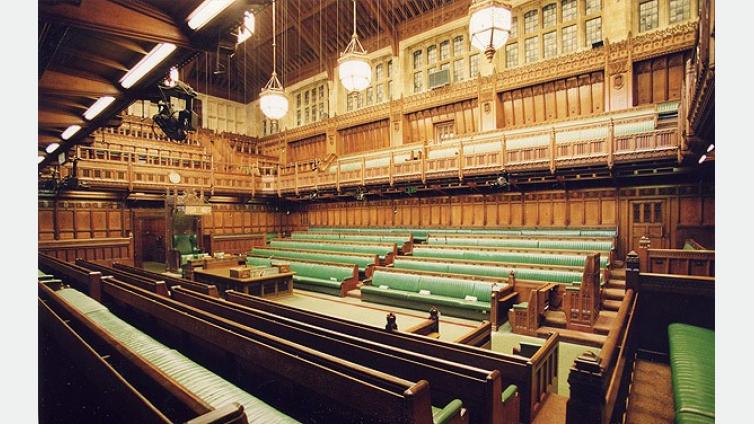 Last week a little-known debate took place in parliament on the Financial Transactions Tax. The event went pretty much under the radar (it was in the European Committee and only a few MPs were there) but it’s worth highlighting to get a sense of the current debate on the Robin Hood Tax amongst our members of parliament. Unfortunately the eventual vote was lost in parliament by 72

Unfortunately many MPs were 'whipped' which means that even though they may have been supportive in the past they have to vote along party lines for political reasons.

Reading the debate it comes across as a funny mix of the government trying to have their cake and eat it when it comes to a financial tax: They think it needs to be done internationally – but it’s a matter for sovereign governments; they say it remains an “open question” whether the current bank levy is enough - but also state that the current levy ensures that banks pay a “full and fair” contribution.

What does seem clear is that there is still more enthusiasm for a Financial Activities Tax than an FTT, with the Minister, Mark Hoban, stating that “The Government are exploring the costs and benefits of a financial activities tax with international partners and will continue to monitor developments in that area.” And that “It remains an open question whether the levy alone offers a sufficient answer to the question of how the financial sector should contribute.”

Thanks to the Robin Hood Tax lobby team for this blog

Previous : Bonus Season Is Here. Time to 'Bill The Banks'
Next : 25 countries. Thousands of People. One Message.