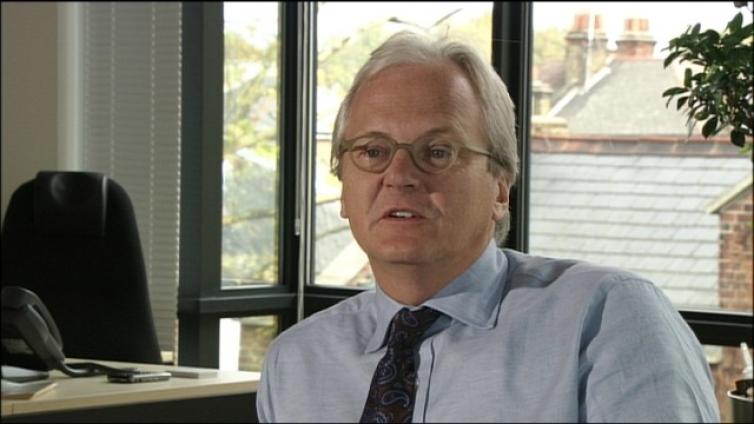 Proposals for a tax on financial transactions have received support from some unlikely sources.

He also accused the Treasury of being City lobbyists, saying “I am surprised to the degree to which the Treasury and the FSA [Financial Services Authority] act as lobbying organisations for the financial services industry”.

Hester argued that the UK was in danger of becoming “too precious” about the threat, pointing out that Britain already has a tax on stocks and share transactions, known as stamp duty.

Previous : Paul Krugman outlines his support for a US Robin Hood Tax
Next : Osborne's 'Autumn Statement for bankers'