How the Panama Papers can help us clean up the banks

The skyline of tax haven Panama. 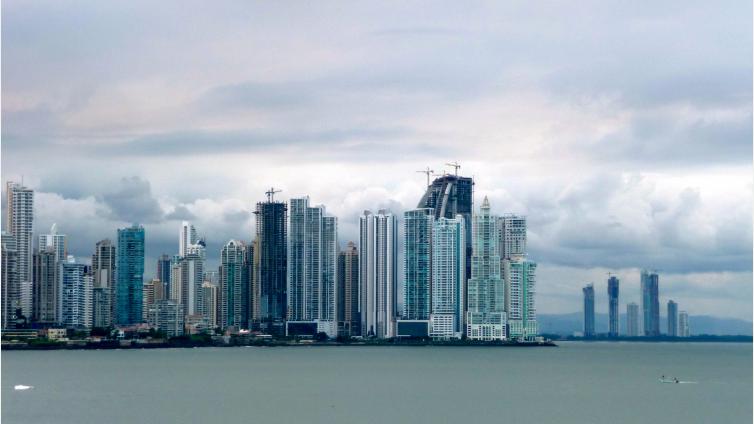 With the release of the Panama Papers this week, we’ve yet again seen major British banks at the heart of another controversy. It looks like the UK financial sector might have directly benefited - or at the very least, helped along - a lot of the dodgy deals detailed in the leaked documents.

This - as well as the news that some of the big players haven’t paid corporation tax in a while - all too clearly demonstrates how bankers are not only failing to cough up, but that they’re helping others to avoid their fair share as well. This kind of behaviour means there’s less money available to build and maintain our schools and hospitals, pay for our fight against poverty and climate change, or support our frontline, public services.

The Panama Papers have exposed what some bankers have been getting up to. And with revelations being announced daily - and the banks needing to announce their involvement with Mossack Fonseca (the law firm at the heart of the leak) by next week - we might hear about yet more banking crimes and misdemeanours.

Can anything be done to clean up the banks? The financial sector still holds a lot of power over politicians - lobbying them hard and spending millions to draw back on banking rules.

But their lobbying doesn't always work. Our campaign has seen how governments also listen to people-powered campaigning.

This week the leaders of France and Germany have confirmed that they will sign an ambitious Robin Hood Tax in the summer. As well as raising billions and taming out-of-control markets, a small tax on trading will also provide greater transparency - giving greater oversight to regulators helping to drive hidden flows and shadowy deals into the light.

Although the fight is by no means over, we would never have been in this place without the help of you and over a million more who take a stand against the banks and asked governments to do the same. Politicians on mainland Europe get why the Robin Hood Tax is an idea whose time has come. We need your help to continue to make the case closer to home.

Help us shine a light on banks' dodgy dealings

Previous : Why tax matters for women and girls the world over
Next : Bill Nighy launches our latest campaign: The Time is Now