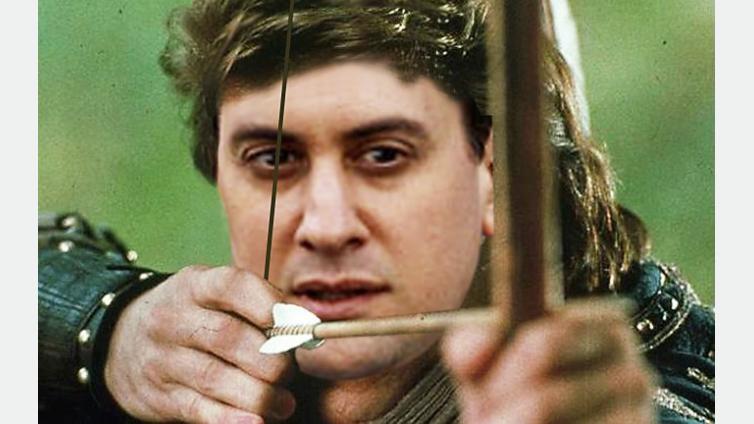 By Richard Carr, Policy Advisor for Stamp Out Poverty

This year at Labour conference the Robin Hood Tax campaign teamed up with Compass and the Co-operative Party to put on a fringe event discussing 'Ideas for a Fairer Economy'. Chaired by Larry Elliott (The Guardian), the high profile panel of speakers  - Chris Leslie MP (Shadow Financial Secretary to the Treasury), Polly Toynbee (The Guardian), Frances O’Grady (Designate General Secretary of the Trade Union Congress), David Hillman (Stamp Out Poverty) and Neal Lawson (Compass) - drew a capacity crowd.

The panel outlined their Ideas for a Fairer Economy, and, on the back of Ed Balls pledge earlier in the day to press for an international transaction tax, the Robin Hood Tax was high up the agenda.

Much of the conversation was centred around growth – and Neal Lawson saw a Financial Transaction Tax (FTT) as part of a means to deliver upon a red-green agenda that creates jobs but also ensures our environment is sustainable over the long term.

According to Polly Toynbee, "the Robin Hood Tax offers a means to reverse the death spiral of the economy, £20bn of revenue per year, and I think Labour will do it."

The debate was interactive, with the panel fielding key contributions from the audience, as well as questions that had been sent in via twitter throughout the day. The issue of childcare was raised as of vital importance – money needs to be found to deliver free and subsidised childcare, and revenue from a FTT could be used to protect public services.

Chris Leslie MP promised that Labour were "looking hard at the nitty-gritty details of an FTT" and the party "wanted" to implement the tax.  He also urged that bankers should not exploit customers ignorance to charge unjustifiably large fees to their consumers, something that the panel and the audience approved in large numbers.

But it was the FTT that formed the standout ‘Idea for a Fairer Economy.’ Frances O’Grady summed the views of many in the room when saying an FTT would both address financial recklessness, and raise significant revenue.

David Hillman added that it was time for Labour – and all parties – to get off the fence on the issue. He argued that if £10bn of FTT revenue was earmarked for domestic purposes, some of this designated revenue could be used to capitalise for example the £40bn British Investment Bank.

The event generated plenty of discussion on twitter, and made it into Polly's Guardian article.