If 11% pay rises provoke fury, what about a 44% bankers bonus hike? 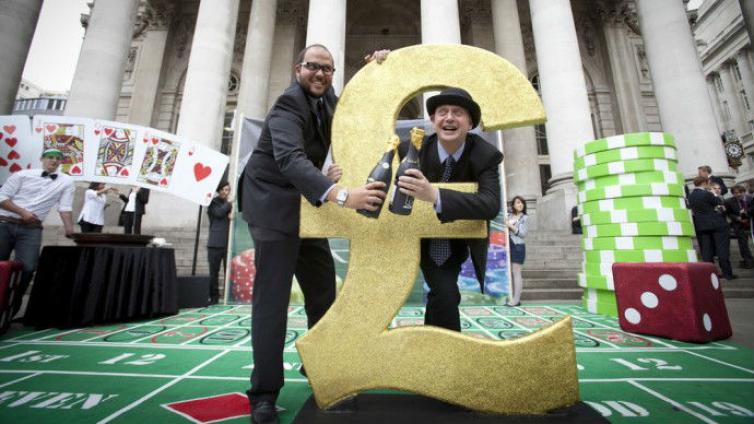 You surely can't have forgotten the outraged headlines that resulted from the recent proposal that MPs should trouser an 11% pay rise.

But you may have missed a similar front-page fury greeting the news that top bankers are expecting a 44% increase in bonuses this year. Maybe it's because the banks are run so brilliantly, and do so much good for the economy?

But what's to stop them (in the case of Government-owned banks, there ought to be a fairly easy answer to that one, as everyone else in the public sector has found to their cost!) when they carry on setting their own coyly-named 'reward packages'?

The answer could be regulation (although the Government is already fighting EU proposals to cap bonuses at 200% of pay, and these expected bonus hikes will still mean bankers' bonuses only reach 115% of already inflated wage levels), or higher taxes (but even the last Government only imposed a 50% tax rate on the highest levels of pay), or shareholder revolts (don't hold your breath - most banks' shares are managed by people on similarly obscene pay.)

Maybe the answer could be a tiny tax that restructures the way the finance sector works, and encourages them to do less bonus-producing speculation and more ordinary banking, like investing in manufacturing and helping people buy their homes. A Robin Hood Tax could go a long way to fixing what's wrong with the banking system, while raising significant sums for the Government to save public services and tackle poverty and climate change.

Previous : European lawyers rain on Osborne's parade over the Robin Hood Tax
Next : Dozens of Robins and merry (wo)men descend on Birmingham