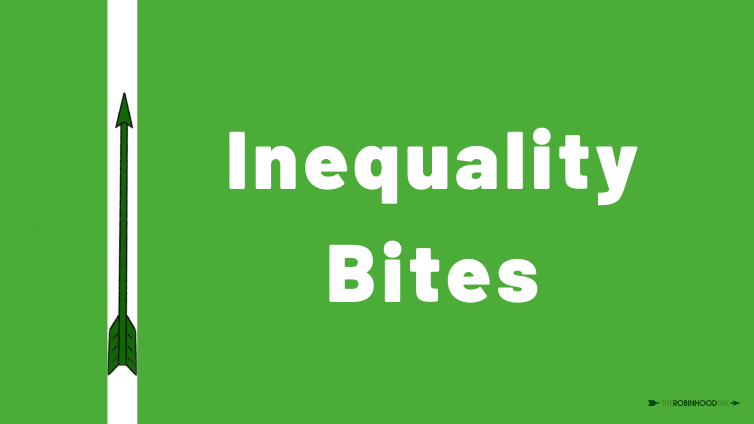 We're up against it this year in fighting for a fairer society in which the wealthiest are made to contribute considerably more.

Income inequality is on the rise in the UK, including between ethnic groups, and it looks set to stay that way. The 1% own a quarter of UK wealth, and government money creation through the Bank of England has ended up in the hands of polluters and the already extremely rich, causing a soaring stock market for the few, while most people are struggling day to day (apart from those who tried to get even in GameStop). 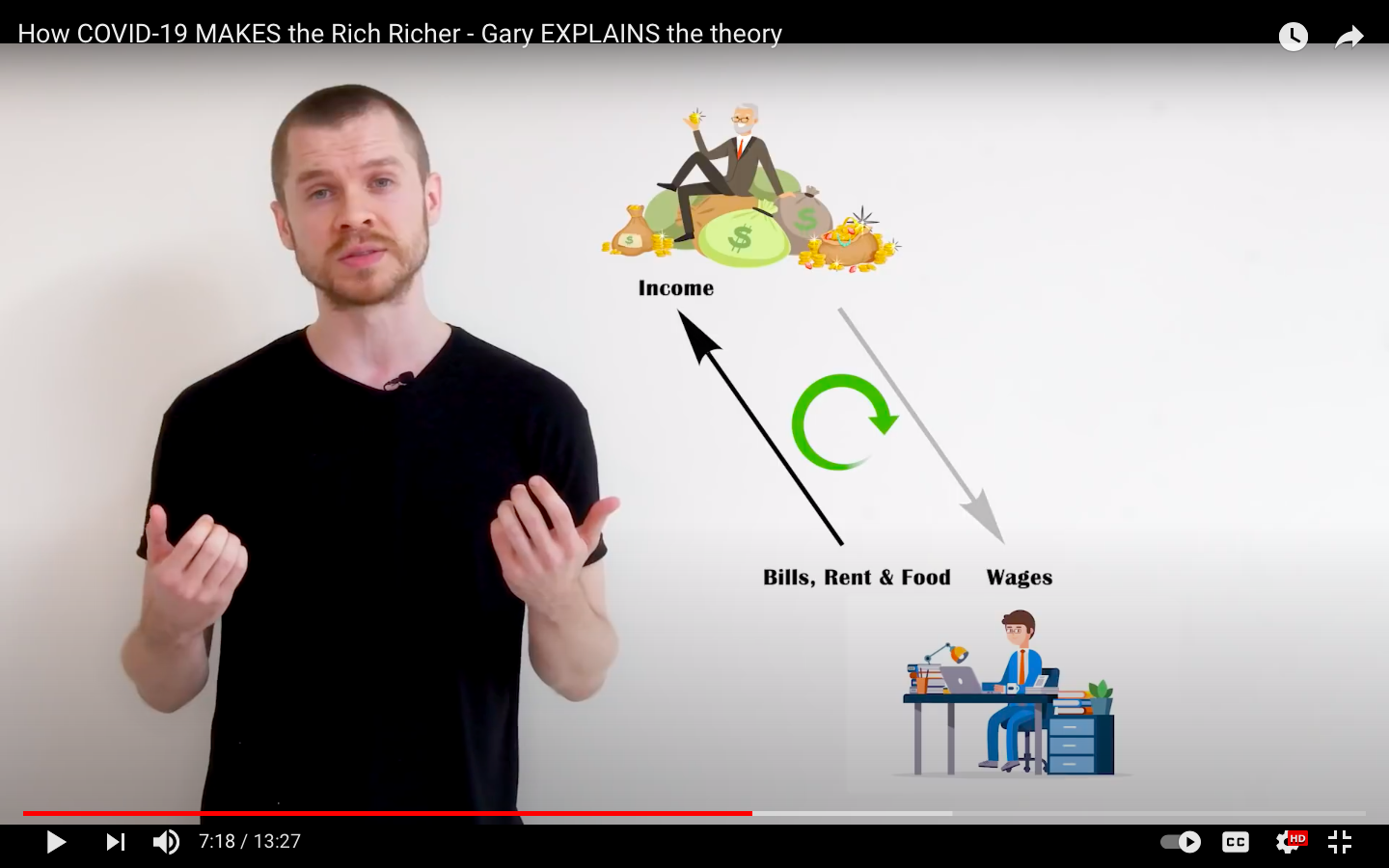 Click to watch ex-trader explain how COVID has made the rich even richer.

The UK's lowest paid have suffered the worst financially. According to a report by Oxfam, the '1,000 richest people on the planet recouped their COVID-19 losses within just nine months, but it could take more than a decade for the world’s poorest to recover from the economic impacts of the pandemic.'

Big bosses have mopped up while small business owners, our high streets and our NHS nurses are left to suffer.

As Richard Horton, editor of The Lancet, has told Novara Media, this 'pandemic is not just about a virus'. This pandemic is being sustained by massive inequality. 'Societies that have deep inequalities are vulnerable societies,' Horton says.

And in another swing of the ever revolving door we now have previous senior Goldman Sachs employees not only in charge of the Treasury, but also the BBC. No wonder that the interests of the narrow group of ultra-rich are repeatedly put above those of the people.

So we've got some fight on our hands, politically and in terms of our billionaire-owned, banker-chaired media. But the pandemic also offers a chance to look again at our economy. It exposes the sheer inequality baked into its structure and asks if we could reconsider our recipe. With the evidence in front of us, it is clear that we must.

Ordinary people are suffering and so is our home. As Laurie Macfarlane writes 'COVID-19 and climate change are two sides of the same coin. To overcome both we must confront their root cause: an economic system that is killing the planet.'

We have a chance now to change our tax system so that it works better for the planet and for ordinary people, and to take action to stop a tiny slither of people hoarding even more of the wealth. 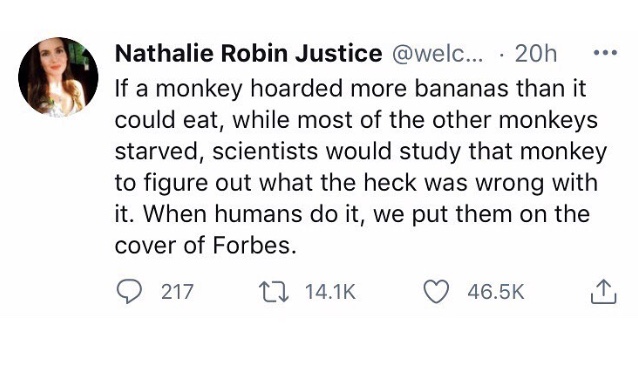 To do this we are planning joined up work, in touch with key economists and major American political figures, to demand the wealthy, not people struggling to get by, bear the weight of this crisis. We are forming a coalition against austerity and pushing for Parliamentary figures to argue for the Robin Hood Tax on banks, as they have before, and to make the case for taxing the big polluter fossil fuel corporations who are causing the climate crisis.

To tackle these crises of climate and inequality, and to seize this opportunity to help remake our economy for the better, please contribute to be a regular donor. 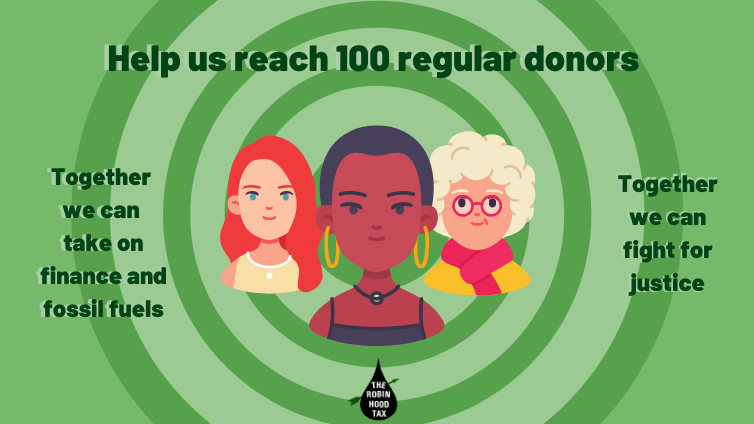 Please become a regular donor, if you possibly can. Click to donate, it takes just a moment.