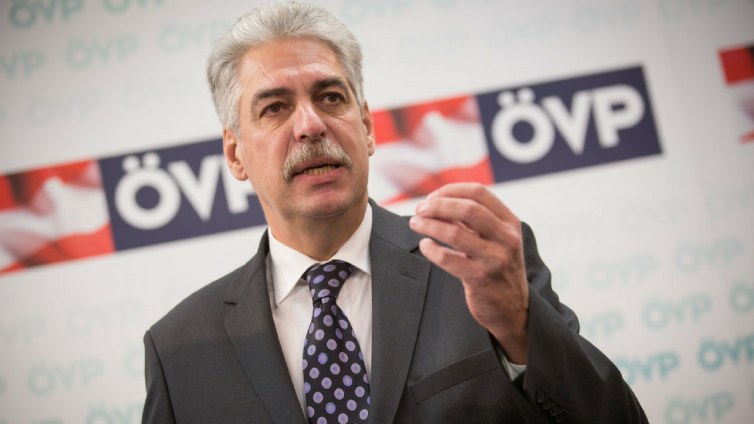 For a while, we weren’t sure we would make it. The week beforehand was pretty nerve-wracking: a combination of the referendum in Italy (ending in the resignation of their prime minister) and Belgium throwing a wobble on the deal made it look like the Robin Hood Tax might be knocked off the agenda entirely.

But it stayed as a main item in the meeting and - despite all the disruption - on Tuesday, European finance ministers officially announced the core elements of the Robin Hood Tax agreement. As we watched on livestream, they publicly laid out the ambitious settlement taking place across ten countries (including some of the largest economies in Europe, like Germany and France). An historic moment.

Although we’re delighted to have got this far, the result wasn’t everything we’d hoped for. There remain some important decisions that need to be made. The finance ministers also missed the target they set six weeks ago to deliver a legal text by now, opting for the end of January instead. We’re disappointed that they didn't hit their deadline.

We know that EVERY DAY of delay means governments lose out on £50m. £50m that can help fight poverty. £50m that can combat climate change. £50m for jobs.

We need to say loud and clear, that further delay is not an option. We need your help in 2017 to make sure that politicians make good on their promises. With you we can win. 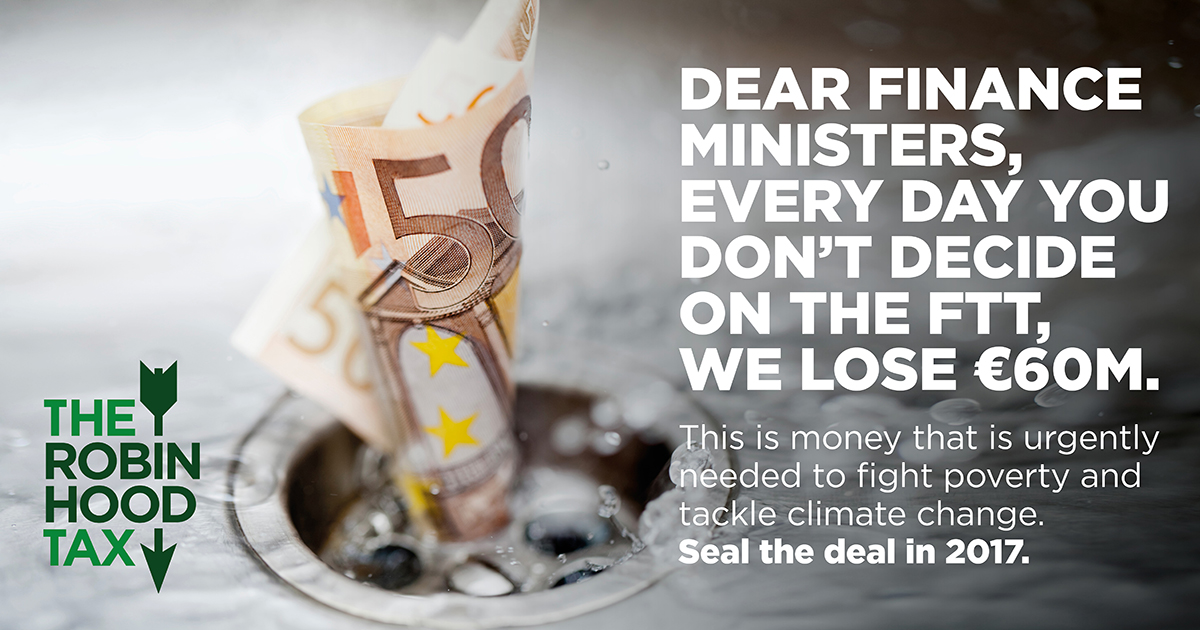 Share our message below to let politicians know what they’re missing out on.

Previous : This World AIDS Day, Europe could turn the tide
Next : 11 ways 2016 was a gamechanger for the Robin Hood Tax