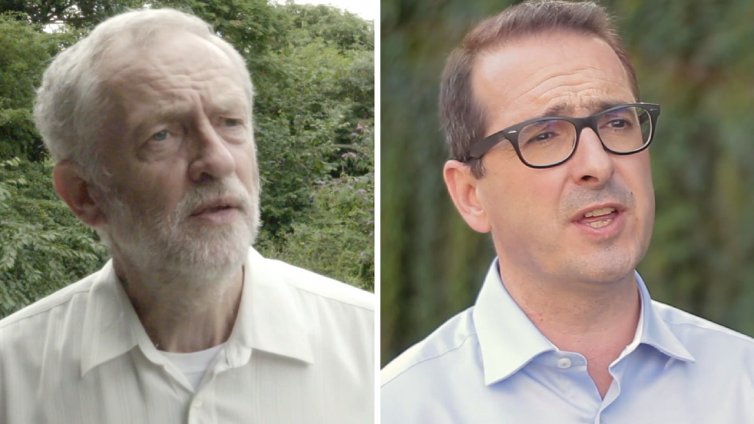 With the nomination for Labour leadership a few weeks away, both candidates (Owen Smith and Jeremy Corbyn) have both gone on the record backing a Robin Hood Tax.

Owen Smith said that he would pursue the tax in order to "even things up in Britain" and would use the additional money raised to invest in the NHS. Jeremy Corbyn believes that the UK should introduce the policy without waiting on the USA to do the same and describes it as "socially responsible".

We're delighted that they're both calling for this much needed change. But we need to hold them to their word. We need to make sure that - whoever wins the race - sticks to their promise. With mainland Europe so far down the line on this, we need more politicians across the UK to support this commonsense idea.

Check out our videos from both candidates here.

Previous : Stop cosying up to the fat cats, George!
Next : Democrats add a Robin Hood Tax to their platform