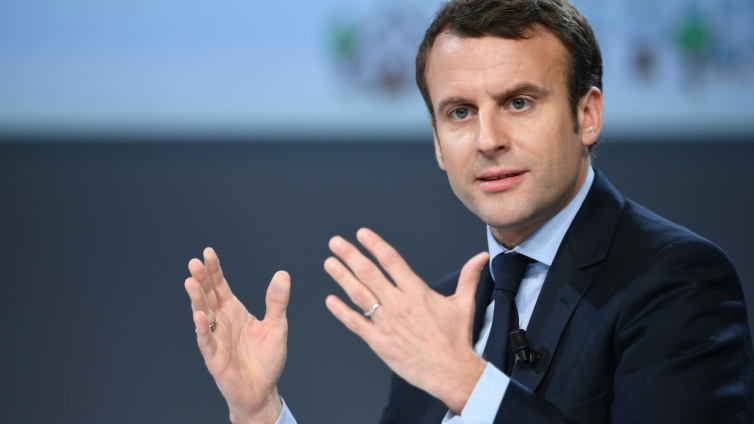 In a sensational, welcome announcement, the new French President has committed his government to the introduction of the European Robin Hood Tax by the end of the Summer.

Former banker Emmanuel Macron's backing could hardly be more timely as financing for climate change is under threat.

With President Trump pulling the USA out of the Paris Climate Change Agreement, other countries need to step up to make sure climate finance doesn’t suffer. As the hosts of the milestone 2015 deal, France is keen to show leadership in the fight against climate change - billions from a Robin Hood Tax could certainly help!

Macron made the statement when meeting with Robin Hood Tax campaigners from various organisations during a discussion featuring the world’s most popular tax. His announcement was covered in French media, including major national newspaper Le Monde, where Oxfam France’s director Claire Fehrenbach welcomed the announcement.

With £20bn up for grabs, will the new French President be as good as his word and champion a green Robin Hood Tax? Let’s make sure he does!