Merkel calls for a Robin Hood Tax - will the UK?

Merkel calls for a Robin Hood Tax - will the UK?
International
Tweet

As part of a focus on combating the pandemic, Germany’s leader Angela Merkel has announced that she will be pushing for a Robin Hood Tax as her country takes over the presidency of the European Union in July!

The technical work is already done, with 10 countries in mainland Europe including Italy and Germany in talks for a number of years, but their deal is currently unlikely to bring in as much money as it could.

A strong deal will generate more than €20 billion, but a weak agreement will produce less than a quarter of that - as little as €4 billion.

We welcome Angela Merkel recognising the major role a Robin Hood Tax can play in the response to COVID-19 but any FTT must be ambitious at this time of crisis.

What about the UK?

Authoritative research commissioned by the RHT campaign shows that in the UK the FTT would raise an extra £4.7 billion a year; not from ordinary people, but from financial firms.

Imagine how many face masks that would buy! Robin could certainly ride to the rescue at this time of emergency by boosting money to health.

It could also help pay to rebuild our economy. Better this should come from the deep pockets of the banks than hurt us like last time with cuts to public services.

How you can get involved

Look out for our petition urging the UK Government to introduce the Robin Hood Tax without delay to raise billions to help save our NHS!

Please sign it and send it to loads of people when it arrives in your inbox so that we get thousands upon thousands of signatures!

Previous : Labour announce £2bn tax on largest market in the world!
Next : Robin builds back our NHS 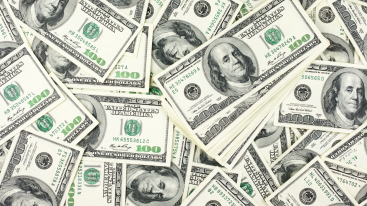 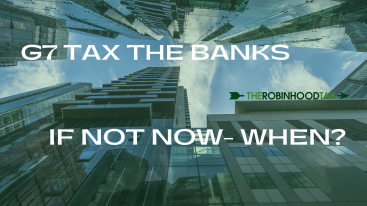 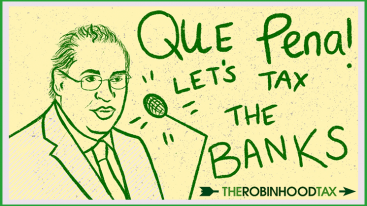