Miliband should be ambitious and go for a Robin Hood Tax 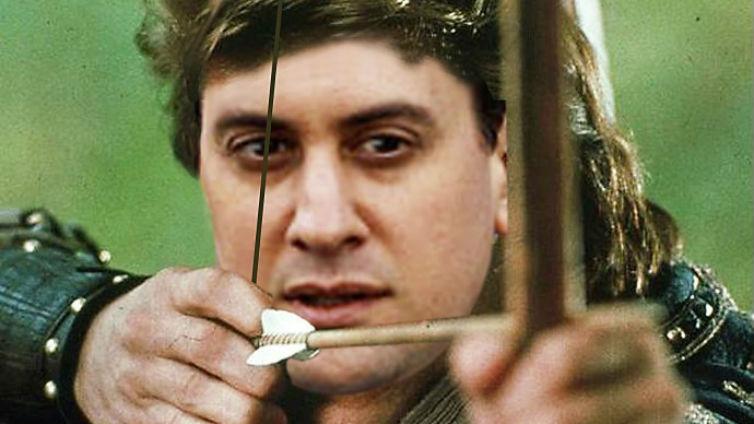 As everyone from the Institute for Fiscal Studies to the International Monetary Fund agrees, the financial sector is under-taxed

Tax hedge funds and give it to the NHS? You can see where Ed Miliband is coming from. According to a 2014 Ipsos MORI poll it is the NHS – more than the royal family, more than the armed forces and more than Team GB even – that most makes people proud to be British.

Yet the Nuffield Trust has put the funding gap at £30 billion by the end of the decade.

Ed Miliband in his Labour conference speech last Tuesday announced he’d ask a sub-sector of our economy to contribute a modest sum – £600m a year – toward this shortfall.

And not any old sector: a sector that manages £285 billion worth of assets in the UK; a sector where the privileged few hedge fund managers are worth more than £1bn each; a sector whose top 25 managers globally earned a mind-blowing £15bn between them in 2013. One thing is abundantly clear: hedge funds can afford to pay this.

We should be cautious of any claims that hedge funds will be the victims of a new tax. The fact is that they are guilty of exploiting a loophole in an already existing tax. From what we’ve seen of the announcement so far this is not a new levy but rather a fresh salvo in the battle against tax avoidance.

The ‘stamp duty on share transactions’ is a 0.5 per cent tax that’s paid every time a UK company share is bought or sold. Because it applies no matter where in the world those trades happen, around 40 per cent of revenue accrues from non-UK residents. It’s a pretty effective levy and raises the government around £3 billion a year.

But it seems to be an open secret in the sector that hedge funds get around it by having side agreements with ‘market-makers’ who are exempt. So Labour is right to say it will clamp down on this – a bucket with too many holes in becomes a sieve.

But much more can and should be done. Share-based derivatives contracts, which offer another route for avoidance, should be covered too.

There is real opportunity here to ensure one of the richest sectors of our economy makes a greater contribution to society. It’s not a question of envy or punishment, but a question of fairness.

As everyone from the Institute for Fiscal Studies to the International Monetary Fund agrees, the financial sector is under-taxed. A principle reason being that financial services are VAT exempt: a multi-billion tax break for the sector every year.

That’s not to mention the too-big-to-fail subsidies for banks, the exploitation of un-coordinated international tax regimes or the plethora of other avoidance practices.

George Osborne has been fond of saying ‘we’re all this together’. Ed Miliband distilled it last week to simply ‘together’. Whichever way you cut it, those words will ring hollow until we’ve harnessed the vast wealth of the financial sector for the wider benefit of Britain.

Miliband’s speech was a step in the right direction, but it can only truly happen when we have a much more ambitious Robin Hood Tax.

Authored by Simon Chouffot, spokesperson for the Robin Hood Tax Campaign. It was originally published on the Left Foot Forward blog.

Previous : Why we should ignore the banks crying wolf
Next : How do we fix broken banking?