MPs in Europe and Global South back Robin Hood Tax 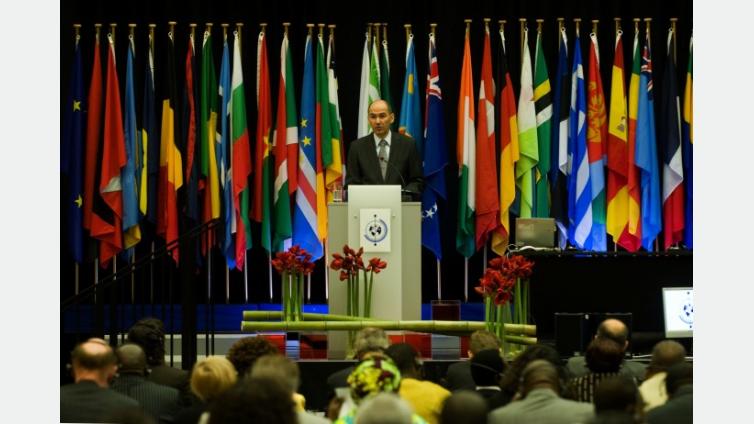 Politicans from across Europe and the developing world are the latest to come out in support of a Financial Transaction Tax (FTT).  The EU-ACP Joint Parliamentary Assembly met in Budapest from 16-18 May and adopted a declaration, in which they acknowledged "the need,  in  order  to  achieve  the  MDGs,  to  use  innovative  financing methods, such as the levying of a tax on financial transactions.”

The Assembly brings together MPs from 78 African, Caribbean and Pacific developing countries with 78 MEPs in plenary session for one week twice a year. Their public support of a FTT follows a vote in March in the European Parliament, where a motion was passed in favour of introducing a FTT both at global level and within Europe.

The Robin Hood Tax campaign suggests that 25% of money raised from taxing the financial sector should go to fighting poverty in developing countries. 50% would be spent on tackling domestic poverty while the remaining 25%  would be used to fight climate change at home and abroad.