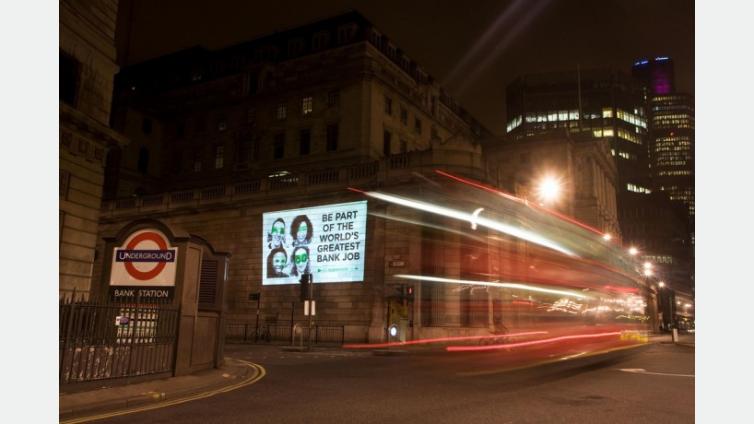 A new report from the Robin Hood Tax campaign shows that Britain's banks will not have repaid the cost of the financial crisis until 2026. As reported by The Guardian, The Independent and The Scotsman, it calls for further taxes to be imposed on the financial sector, demonstrating that the banks’ contributions to the Treasury are dwarfed by increased government debt as a result of the crisis.

The report draws on research from the International Monetary Fund, which estimated the cost of government debt arising from the crisis to be £737bn. It would take 18 years from 2008 onwards to repay that sum, based on the £203bn tax taken from the financial sector in the five years leading up to 2007.

Max Lawson, a spokesperson for the campaign, said "These figures nail once and for all the myth that the City of London is some sort of goose laying golden eggs for the taxpayer. The contribution banks make in boom years is dwarfed by the cost they impose on us all when things go wrong. It is time our politicians brought big banks to heel and made them pay their fair share. Even the IMF says the financial sector is under-taxed."

The campaign is asking for an extra £20bn of taxes on financial institutions, and favours a Financial Transaction Tax of 0.05% on stocks, shares, bonds, currency and derivatives. Globally, the tax could raise as much as £250bn a year, with the money being used to help fight poverty and climate change in the UK and overseas.

The report highlights existing shares transaction taxes around the world, which in the UK raise £3bn a year without a detrimental effect on the economy. It also questions claims that the tax would force banks and other financial institutions to move overseas, following reports in the Financial Times that such threats were ‘of questionable credibility’. Lawson said: "Politicians should call bankers' bluff - are they really going to give up a £100bn subsidy to avoid a £20bn tax?

“This tax is an idea whose time has come. The public should not pay the price of the reckless profiteering that was allowed to pass for productive activity in the trading rooms of the City.”

Previous : Entering the Belly Of The Beast: Robin heads to the HSBC AGM
Next : Come and Gamble at the Bankers’ Billion Pound Pop-Up Casino