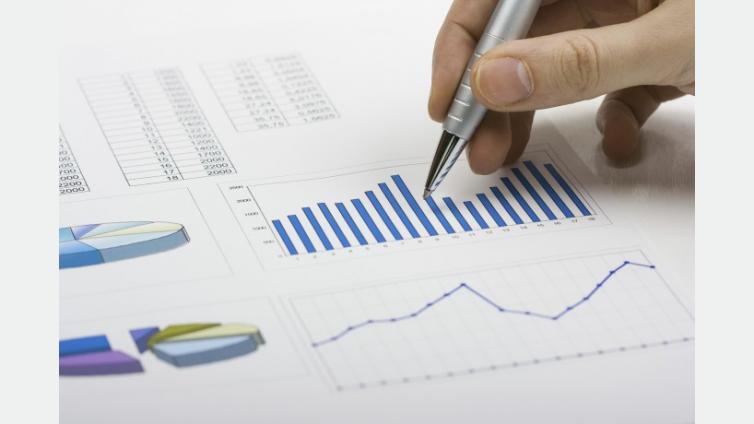 A new report by respected City figure and former senior banker Avinash Persaud challenges the arguments used by some of his peers and the Government to oppose a Financial Transaction Tax (FTT).

Professor Persaud, who was previously head of Currency and Commodity Research at JP Morgan & Co says: “What draws me to this subject is not the 'bashing bankers' party, but the disproportionate, inconsistent and disingenuous arguments used by my fellow bankers against this proposal.”

The report – 'The Economic Consequences of the EU proposal for a 0.1% Financial Transaction Tax' - published by Intelligence Capital, is timed to coincide with the ECOFIN meeting in Brussels later today (Tuesday), where finance ministers will discuss implementation of an FTT.

The report's key points include:

Previous : Why critics are wrong about a Financial Transaction Tax
Next : Report rebuts “disproportionate, inconsistent and disingenuous” attacks on Robin Hood Tax