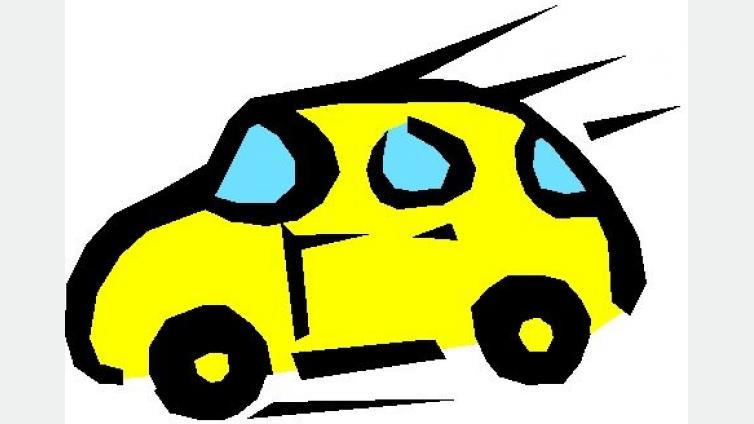 Poor countries are being robbed of tax revenue and Ireland is not doing enough to stop the theft, according to a new report by six leading global development organisations. At a Dublin launch of a new book on the issue, ‘Driving the Getaway Car? Ireland, Tax and Development’, written on behalf of the NGOs by Dr Sheila Killian of the University of Limerick, the organisations demanded that Ireland act urgently for global tax justice.

‘Driving the Getaway Car?' explains how impoverished countries lose billions of euros through weak domestic tax collection capacities and through unjust international tax structures. Transfer pricing abuse is highlighted as a particular area of concern. This is when subsidiaries of the same multi-national company artificially set the prices of goods and services in order to minimise their tax bills, often through the use of secrecy jurisdictions, popularly known as tax havens. This illegal practice is very difficult to monitor and costs impoverished countries billions in lost tax revenue.

The Robin Hood Tax is part of a wider solution towards tax justice, including the tightening of current tax loopholes to increase revenue in developing countries.