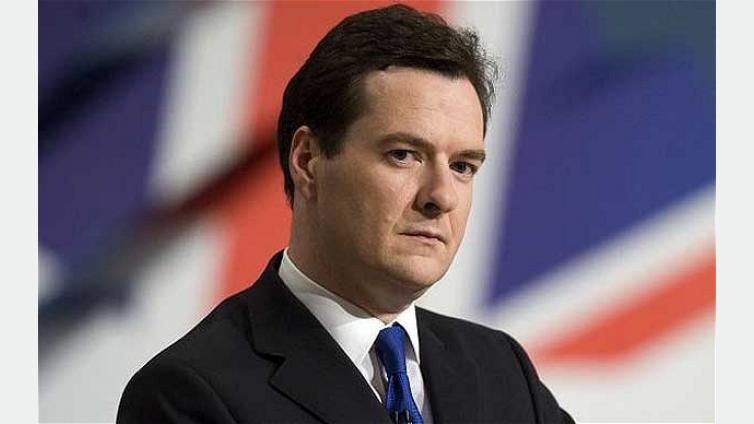 In today’s Autumn Statement, Osborne has reiterated that the government will not support a European Financial Transaction Tax.

The Chancellor also confirmed that he will increase the bank levy rate to 0.088% to ensure that it still reaches the target of £2.5bn agreed at the beginning of the year.

"This is an Autumn Statement for bankers. The Chancellor is asking teachers, nurses and poor people in work to pay the price for the economic crisis, while the City pays not a penny more.

"Bankers will breathe a collective sigh of relief that the Chancellor went out of his way to promise to block a Financial Transaction Tax that would make them pay their fair share towards cleaning up the mess they caused.

“If George Osborne is serious about making banks pay their fair share for this economic mayhem, he must do more than tweak the bank levy.

“The stratospheric pay packets handed out in the City prove banks can afford to pay billions more to protect public services and tackle poverty.”