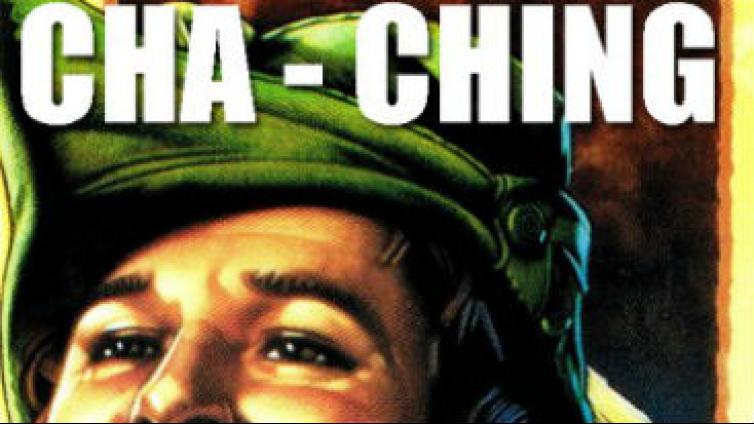 We're often told (by people not usually known for their compassion towards the poor old workers) that a Robin Hood Tax would hurt pensioners by eating away at the value of pension funds. It's nonsense, as several very detailed research papers produced by international pension experts have shown. Financial Transaction Taxes would have little impact on pension funds compared with the management fees that finance houses charge (if those city traders really cared about pensioners, they could curb their bonuses and buy fewer Ferraris.)

But to back those detailed papers up, here's a cautionary tale from one of the biggest, most influential pension funds. It's called CalPERS and it handles the pensions of California's public sector workers. Thanks to John Kemp at Reuters for the details.

CalPERS handles $233bn of workers' deferred earnings, and it uses a variety of strategies to ensure that money provides a decent income in retirement. Last year the fund saw only 1% returns on its investments, which is pretty low by historical standards, but not surprising in these days of continuing global financial crisis. A couple of investment strategies, however, proved disastrously bad - such as commodity derivatives, where the fund lost 11% of its investment! Thankfully for California's public sector workers, only $3bn of the whole fund's portfolio was invested that way, so they 'only' kissed goodbye to $300m of their lifetime savings. Multiply that up many many time for what happened to the value of people's pensions in the wake of the financial crisis.  It underlines the message that people's hard earned retirement savings should not be thrown at exotic, high-rolling money market gambling. A Financial Transaction Tax is heading for the statute books, and that's a good thing for people's pensions. It will help ensure a return to lower-risk longer term investments, and in the process, contribute to growing the real economy rather than the casino economy.

Previous : A big day for the Robin Hood Tax
Next : Ideas for a Fairer Economy