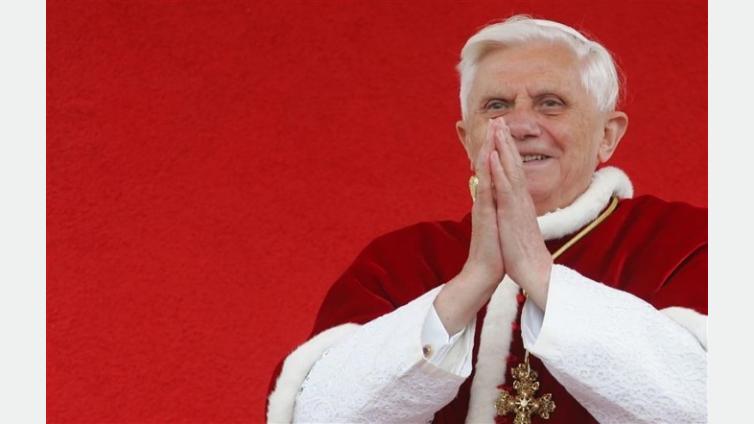 The Pope has come out as the latest supporter of a Financial Transaction Tax after a note released yesterday by the Vatican called for a reform of the international financial system.

The note, released by the Pontifical Council for Justice and Peace, recommended the implementation of a tax on financial transactions “with costs proportioned to the complexity of operations, especially of those carried out on the ‘secondary’ market.”

The Vatican also proposed that funds raised by the tax be used to help low income countries suffering the effects of the financial crisis, stating that "Such taxation would be very useful in promoting global development and sustainability according to the principles of social justice and solidarity. It could also contribute to the creation of a world reserve fund to support the economies of the countries hit by crisis as well as the recovery of their monetary and financial system."

David Hillman of the Robin Hood Tax Campaign said: "The moral, economic and political case for a financial transactions tax is clear: on one side we have Bill Gates, a thousand economists, France, Germany and now the Vatican.

"On the other we have City fat cats and David Cameron’s government."

Previous : Could Robin provide the answer to climate troubles?
Next : Time to Fix the System