Robin Hood and the Fight against inequality 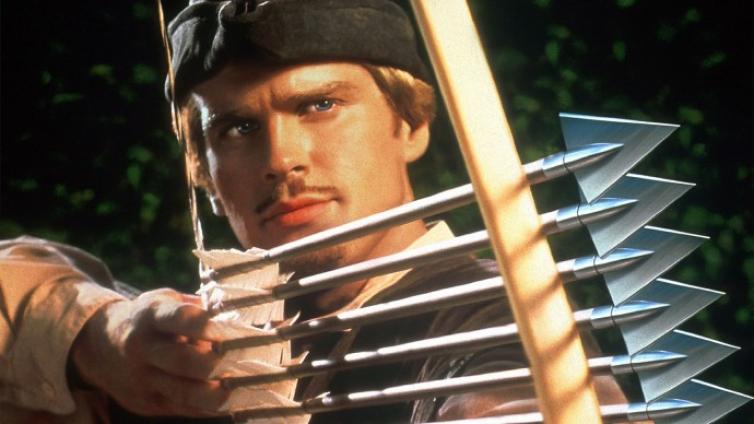 Robin Hood and the Fight against inequality
Robin
Action
Tweet

Last week, we were invited to take part in this year's Blog Action Day - a day where thousands of the world's bloggers post about one pressing, global issue - and jumped at the chance. After all, challenging this year's issue - inequality - is at the heart of our work at the Robin Hood Tax campaign; and trying to right inequality's wrongs was a bit of a calling for our eponymous hero in green tights.

In the four years since our launch, we've witnessed a substantial gap between the haves and have-nots. We've seen the deepest recession since Queen Victoria was on the throne, an explosion in UK child poverty and a million people visiting foodbanks last year alone. And the gap is growing, with the UK being the only country in the G7 with an increase in wealth inequality since 2000.

On the other hand, the banks - whose reckless behaviour caused the crisis - continue with business-as-usual. Despite being bailed out to the tune of £1trillion, rarely a week goes by without yet another banking scandal: from PPI to market-fixing. Earlier this year, authors of the bestselling The Spirit Level described how the financial sector has ‘become ​a powerful driver of inequality’. Bankers decrying the clawback of huge bonuses, inflated “allowances” and fat-cat pay packets paint the picture of a sector wholly out of touch with the lives of the people it's meant to be serving.

Those who have been hit hardest by the recession - and the austerity policies that have followed it - are the very same people who had nothing to do with causing it. They're frontline nurses and midwives who are being asked to accept a real terms cut in their salaries. They're flood-hit communities who've been let down by years of underinvestment. They're the working poor.

Whilst the UK budget is being balanced on the backs of those least able to afford it, countries in mainland Europe are taking the initiative to ensure that banks pay their fair share. 11 pioneering countries are introducing the first step of a Robin Hood Tax (a tiny tax on bank transactions) at the end of next year. The tax could help ensure that billions from a bloated financial sector would go towards protecting public services and fighting poverty and climate change.

On the eve of the International Day for the Eradication of Poverty, we're seeing millions of people worldwide being plunged in to relative poverty. The European Robin Hood Tax represents a very real opportunity to stem this tide, and with more than 750,000 people backing the tax so far, we're closer than ever to making it the most popular tax in history.

Are you one of the 3/4 of a million people backing the tax?

Previous : How do we fix broken banking?
Next : Australia's nurses send a message to the G20 – a Robin Hood Tax for healthcare now!