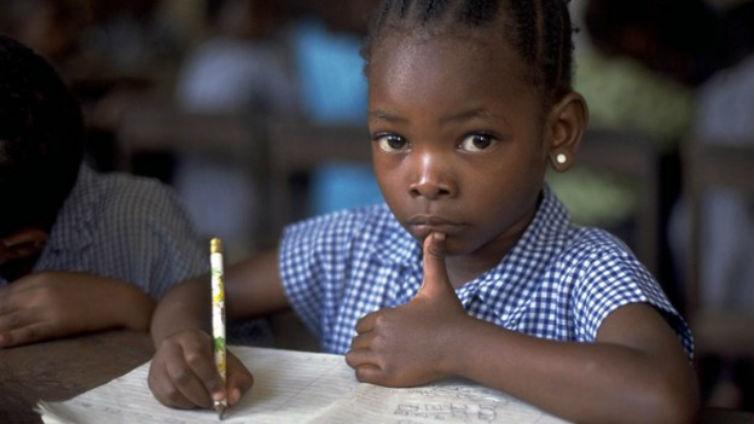 This Wednesday afternoon, the Global Partnership for Education is holding a conference in Brussels to seek contributions of US$3.5bn (£2.1bn) to pay for 29 million more children to go to school. Donor countries like the UK will be meeting with developing countries, civil society organisations like global teachers’ union Education International and ActionAid and international institutions like UNICEF, with former Australian Labor Prime Minister Julia Gillard in the chair.

The TUC and British teacher unions will be calling on the UK delegate from the Department for International Development – in the past, the biggest single donor - to pledge UK funds again for what is known in the jargon as a ‘replenishment’ of the multilateral resources used to support education in developing countries, especially those undergoing conflict.

But there is a lot more that the British Government could do to support the goal of getting every child into school: it could introduce a Robin Hood Tax and, together with the 11 European countries who are already committed to its implementation, some of the money raised could be allocated to global education.

Working with our partners in the Robin Hood Tax campaign, Oxfam International and the Global Campaign for Education, we’ll be encouraging you to send a message to the UK delegation reminding them that an EU Robin Hood Tax could raise in just over a week enough money to send 17 million children to school – more than half of the Global Partnership for Education’s target. Even if you hadn’t had an education, that would be a no-brainer!

Also, please share this infographic for the global petition for a Robin Hood Tax.

Previous : Why we marched against austerity (and will continue to do so)
Next : Everything to play for in Italy