Robin Hood TAXES: the Original to the Brand New 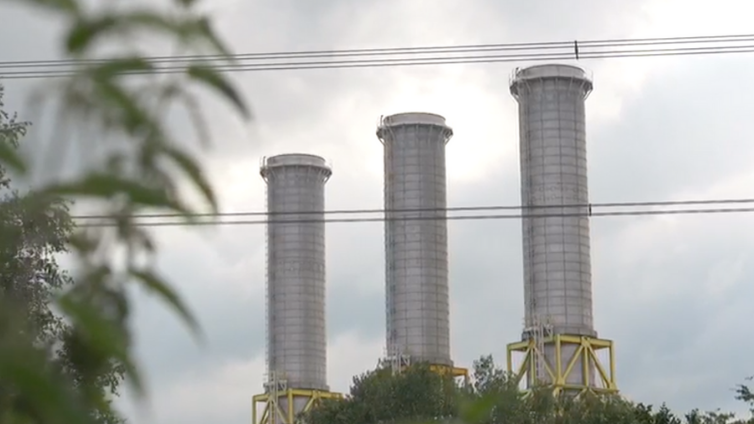 The campaign for a Robin Hood Tax on banks was set up in response to the financial crisis; to raise billions to protect services.

The campaign for a Robin Hood Tax on polluters, launching later this year in response to the climate crisis.

The brand new Robin Hood Tax could raise billions for those communities hit by floods, storms and droughts, made more frequent and more intense by an overheating world.

But what is a Robin Hood Tax?

By making those responsible pay up.

What will the money do?

The tax revenue will start to repair a broken, dirty economic system, funding projects moving towards a greener future such as reskilling workers in the oil and steel industries.

It will also fund those hit by extreme weather, which is becoming increasingly common as a result of climate crisis.

The tax will be on profit, not the people.

The fossil fuel companies are over-subsidised and under-taxed. They have caused the mess of climate crisis and now they need to pay up.

The new Robin Hood Tax on polluters will protect people from being passed any cost.

Ordinary people have been locked into a system of fossil fuel use by fossil fuel companies who write legislation, corrupt political processes and spread climate denial. It’s time to get out.

What about the Robin Hood Tax on banks?

We will still be campaigning on both! You can help us make history and get these Robin Hood Taxes into policy by supporting our work.