Senior US democrats throw their weight behind the robin hood tax 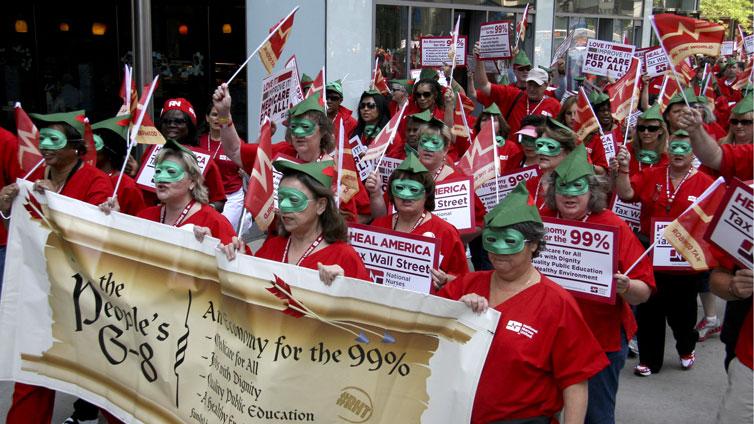 Yesterday, senior Democrat members of the US House of Representatives (America’s lower house, similar to our House of Commons) announced that they are backing a Robin Hood Tax based on the European model!

After a speech criticising the “high roller” nature of Wall Street banks, Representative Chris Van Hollen (who is the most senior Democrat on the House Budget Committee) announced that the party were looking to introduce a tax on financial transactions to curb “excessive speculation”, particularly in the form of “computerized high-speed trading”. He also recognised that - due to the sheer volume of financial trading - a Robin Hood Tax could be a powerful revenue-generating tool, good for at least tens of billions of dollars a year.

European Union is moving toward a trading fee of 0.1 percent that would raise as much as €37 billion (roughly $44 billion) per year

that there is no reason why the United States should not also move forward in concert with others.

This is a huge step forward for our sister campaign in America who have tirelessly told their politicians about the Robin Hood Tax moving forward in Europe - demonstrating that taxing the banks to raise much-needed money is a sensible way to proceed.

And as we move closer towards the UK General Election in May, we will be telling our politicians to join in with this progress, and not get left behind!

Previous : A Great Year in Sherwood!
Next : Fines and misdemeanours