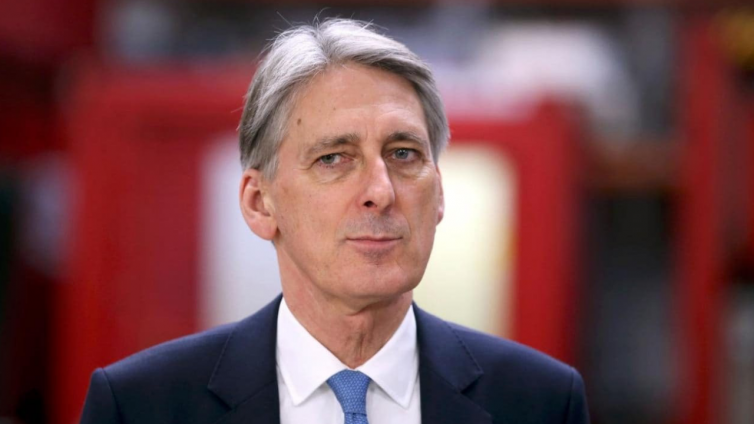 Blink and you may have missed it. With the Brexit drama making a general election more likely, on Wednesday the Chancellor Philip Hammond delivered his Spring Statement setting out the government’s tax and spending plans.

Did it include much-needed money for public services, particularly after the Prime Minister’s “end to austerity” announcement in her conference speech in October?

Despite ten years of devastating cuts, the government is still failing to invest enough in our communities, who continue to pay for a crisis they didn’t cause. We need to make sure that those who can afford to pay more do so.

Since 2010, almost £50bn has been slashed from public services, while - during the same period - the Big Four British banks have paid that same amount in bonuses.

We know they can afford it. That’s why we demand that banks pay their fair share to help clean up the mess they’ve left behind. A Robin Hood Tax - which could raise at least £25bn over the course of a parliament - could go a long way in reversing these cuts.

With talk of a General Election round the corner, we need to get more politicians on board. Help support our work to get other parties like the SNP, Plaid Cymru and more on board!