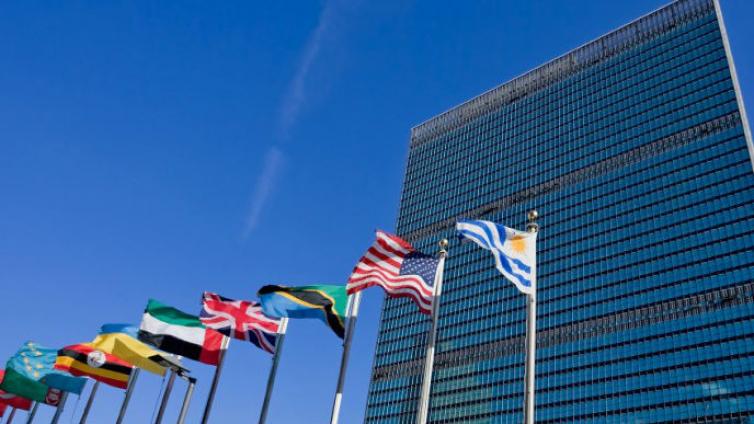 Following the advice of United Nations experts back in May 2012, “The United Nations is proposing an international tax, combined with other innovative financing mechanisms, to raise more than $400 billion annually for development and global challenges such as fighting climate change.”

"Donor countries have fallen well short of their aid commitments and development assistance declined last year because of budget cuts, increasing the shortfall to $167 billion,” according to the lead author of the survey, Rob Vos. “Although donors must meet their commitments, it is time to look for other ways to find resources to finance development needs and address growing global challenges, such as combating climate change.”

“The need for additional and more predictable financing has led to a search for new sources – not as a substitute for aid, but as a complement to it. A number of innovative initiatives have been launched during the past decade, mainly to fund global health programmes aimed at providing immunizations, AIDS and tuberculosis treatments to millions of people in the developing world.”

The press release details how "experts who carried out the survey see potential to raise over $400 billion per year through various mechanisms including a portion of the proposed European Union financial transaction tax (which is expected to raise up to €55 billion or $71 billion per year) for international cooperation."

“A global consensus on a financial transaction tax would represent an historic decision to prioritize the most disadvantaged and marginalized and be a valuable means of assisting developing countries to meet obligations to ensure the full realization of all economic, social and cultural rights,” concluded the UN Special Rapporteur on extreme poverty and human rights, Ms. Magdalena Sepúlveda.