We need to redress the imbalance between citizens and Big Money 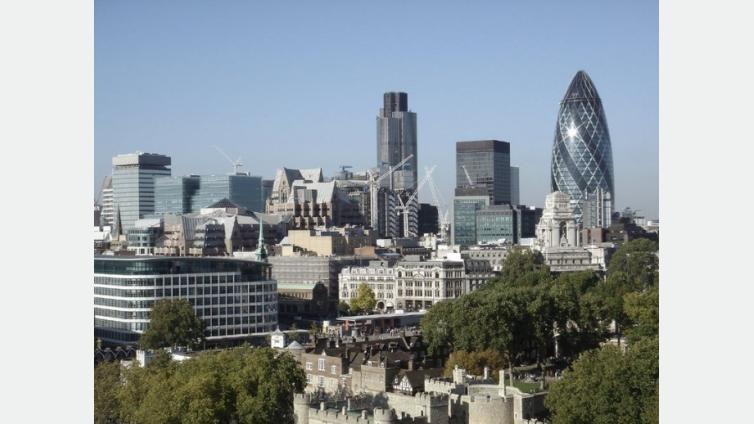 The recession may be technically over but my concern is that the current austerity orthodoxy may be too narrowly focused.

Let's face it, the old status quo failed and was abused by the financial few at the expense of national exchequers and the tax-paying many. It's time to look at the wider issues behind the financial crisis and reflect on what radical new financial structures could redress the balance towards the citizen?

It is the world citizen who's been the major victim of the crisis. His job has gone, his home repossessed, his public services cut, his pension reduced or delayed, his family's future threatened. He's in the front line when austerity strikes.

Meanwhile the fat cats at the top of the financial pile remain relatively unscathed. They continue to bask in a semi-monopolistic bonus culture where tax evasion, tax avoidance and tax havens, masterminded by the major accountancy firms and banks, bleed off billions of potential tax revenues – billions which are sorely needed to reduce the deficits of national economies.

Are governments losing a golden opportunity to change the game and redress the imbalance between the citizen and Big Money? By Big Money, I mean the large financial institutions, the markets they command and manipulate, the client wealth they represent.

Money and markets should be the servant of democratically elected governments and their citizens – not the financial few. In a financial world, where Big Money can move billions in split seconds, this uneven playing field has to be changed. It's wrong that a sector, which has ruined national economies and whose excesses and miscalculations have imposed austerity and a serious drop in living standards on the rest of us, should largely continue with business as usual.

It's been an untenable situation. As governments and central banks negotiated a precarious path out of the recession caused by the cumulative excesses of the financial sector, the financial jackals gathered. Ironically, while criticising sovereign nations' deficits, many hedge funds and speculators were themselves borrowed to the hilt and short-selling stock they didn't own. Faced with this gruesome opportunism, national governments were powerless. Finance ministers have been running round like headless chickens as the cost of servicing their national debt rose in the wake of these speculative attacks.

To redress the imbalance and extract a fairer and more proportionate revenue contribution from the financial sector, we need:

A wide-ranging financial transaction tax including many products currently excluded from tax;

To develop an international alliance (with teeth) against tax avoidance.

We could make the short-selling of sovereign debt illegal by legislating that sovereign debt paper can only be sold by the owner. Then, if an owner considered disposal had become prudent, the stock could be sold in an orderly market, without the disorder of a short-term speculative rampage.

Or take the casino-style financial market place which operates today. Share investment by small savers, buying BP or Tesco for the long term, is now a small percentage of daily activity. Too many financial products focus on short-term speculation, betting on virtually split-second share and index movements, often triggered by computer programmes. Indeed thanks to high-frequency trading, the average time a share is held in the USA is now 26 seconds.

The situation is aggravated by the vast growth in leveraged products like spread-betting, contracts for difference and exchange traded funds. Unlike ordinary shares, many of these products are free of stamp duty, with gains advertised as being free of income and capital gains tax. They fulfil little social purpose. Let's cut the fat margins of the financial fraternity and redistribute the proceeds to the general exchequer.

Consider also large scale tax avoidance and evasion by companies, wealthy citizens and their supporting "pinstripe infrastructure" of lawyers, bankers and accountants, exploiting tax havens and various forms of "creative" accounting to avoid paying their fair share. Research by the charity, Action Aid, reveals that 98 out of the top FTSE 100 companies use tax havens. Let's challenge, name and shame the financial few who enjoy the benefits of living in the UK, the British way of life, the rule of law, decent infrastructure, health and education but avoid paying towards those facilities by siphoning money offshore.

Manoeuvres involving tax havens should be made illegal. The Big Four accounting firms and the leading banks should be forced to sign a charter prohibiting these practices, if necessary at the cost of losing their licence to operate. This fantasy world has to end...

If you agree, please write to your MP, MEP and party candidates.

Previous : Why a financial transaction tax is good for your pension
Next : What could a Robin Hood Tax mean for a fairer economy?