Why a financial transaction tax is good for your pension 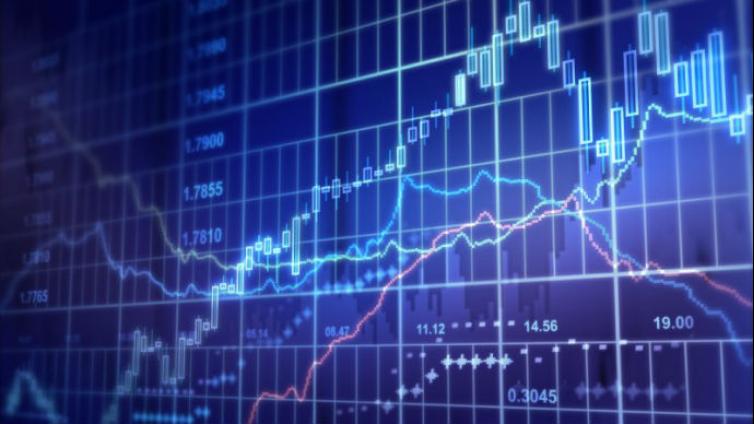 Before the end of 2012, it is likely that 9 EU Member countries will invoke the “Enhanced Co-operation Procedure” and move ahead with a Financial Transactions Tax (FTT), that, if it had broad coverage of financial instruments and players would raise over $30 billion, providing a modest but significant ease to Europe’s credit and credibility problems. The EU’s steady march towards an FTT over the past 18 months has elicited strong opposition from the very high-frequency traders (HFTs) that would be most strongly hit by the tax. Previously their argument was that the taxes would not raise any funds (and therefore not hurt any investors) because it would be easily avoided. They have now moved on to a somewhat inconsistent line that because it would raise such substantial sums it would reduce the returns from pension funds and savings of pensioners. Neither argument stands up to scrutiny, as we argue below, but the last one has achieved its objective of unnerving European politicians. While exempting pensions funds is tempting for politicians, who argue that the grown up thing to do is to start with a partial FTT rather than not start at all, the risk is that exempting pension funds would provide too many opportunities for avoidance as everyone claims to be a pension fund. And responding to that by lowering the tax on those institutions that hold securities for the long-term, is exactly what a transaction tax achieves.

During the years when it appeared an FTT had as much chance as a snowball in hell, bankers and politicians would preen their social consciences by saying that a financial transaction tax was a wonderful idea in theory, but that it just wasn’t feasible. Financial markets, it was argued, had moved from iron controls over physical trading floors with ticker tapes and order sheets to cyber space, where, with a couple of clicks, trades can be routed to the financial centre with the lowest transaction costs, taxes, and regulation. (It’s a nice image and I know the argument well as I used to use it myself before thinking more deeply about the subject.)

Standing against the logic of financiers as cyberspace cowboys – and, perversely, against the UK government’s continuous riposte that it would only support a tax if it was global to limit avoidance – is the fact that one of the oldest and largest financial transaction taxes successfully functions on its own without global imitation; and it does so in one of the largest and most international financial centres of the world – the UK. Since 1986, and before in other guises, the UK government has unilaterally, without waiting on others, levied a Stamp Duty Reserve Tax of 0.50% on transactions in UK equities. Despite not updating this tax to take into account derivatives and other innovations, or reducing it to improve competitiveness, it still raises $5 billion per year.

The reason why this tax works and others, like the 0.5% transactions tax introduced in Sweden in 1984, did not, is that it is a stamp duty on the transfer of ownership and not based on tax residence. If the transfer has not been ‘stamped’ and taxes paid, the transfer is not legally enforceable. Institutional investors who hold most assets around the world do not take risks with legal enforceability. Forty percent of the UK Stamp Duty Reserve Tax receipts are paid by foreign residents. Far from sending taxpayers abroad, this tax, more than any other, gets foreigners to pay.

The UK is not the only bustling financial centre with a stamp tax on financial transactions. Some of the most rapidly growing financial centres in the world such as Hong Kong, Seoul, Mumbai, Johannesburg, and Taipei, have long had financial transaction taxes and today these countries raise $20 billion per year on these ‘unilateral’ taxes. A one-off, 0.1% tax doesn’t figure highly in the decision-making of long-term investors.

All taxes are an incentive for avoidance. In addition to legal enforceability, financial transaction taxes need to be modest relative to the size of existing transaction costs and spread across as many substitutability instruments as possible. There are advantages to simplicity, but on this basis the European Commission may wish to re-examine their proposal of the same rate on bonds and equities as transaction costs are quite different for these different instruments. Clearinghouses for financial transactions between financial firms have long made these distinctions in their fee structures without triggering distorting substitutions or causing confusion.

The principal victim of transaction taxes are those engaged in very high-frequency trading, as opposed to traditional pension funds, insurance companies and individual investors who turn over their portfolios less frequently. The average pension fund holds a stock for more than 2 years and do not turn over their entire portfolio in less than 4-5 years. The average HFT can turn over their portfolio a few times in a day. Annually they would pay the tax 1000 more times than a pension fund. Brokers trading for clients and not on their own account, could be exempt, reducing the over-stated fear of substantially higher brokerage costs being passed on to pension funds.  The critical point is that brunt of the tax will not be paid by ordinary pensioners and savers but prop-desks, hedge fund managers and HFTs.

Having lost the feasibility argument, bankers have started to raise the liquidity argument – an evocative point when we are still so close to the financial meltdown of 2008. High-frequency traders argue that all that turnover is not just hot air as it provides critical liquidity and price-discovery to markets. But this is deceptive. During calm times, when markets are already liquid, high-frequency traders are contrarian and support liquidity, but during times of crisis, they try to run ahead of the trend, draining liquidity just when it is needed most, as we saw with the Flash Crash on 6 May 2010. If a transaction tax limits high-frequency trading it may even provide a bonus in improving systemic resilience. A less crash-prone financial system will also be less fear-full and more inclusive one, with lower risk premia and hence higher long-term returns. If an FTT reduced the likelihood of a financial crash by less than 5% (by reducing the activity of short-term traders that take markets far beyond their sustainable levels) the transaction costs of an FTT would be more than offset by higher long-term returns. It is interesting to note that those countries that have FTTs have seen some of the strongest increases in pension fund assets.

This blog originally appeared on the Council on Economic Policy >>

Previous : Fast Track for Financial Transaction Tax in Europe
Next : We need to redress the imbalance between citizens and Big Money