Why we should ignore the banks crying wolf 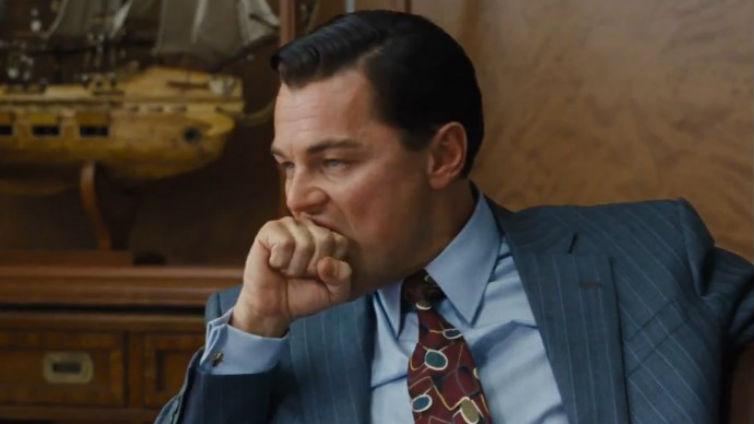 Last week, some senior officials from Britain’s biggest banks complained that they were being over-regulated; that newer laws were encouraging them to take fewer risks.

Surely this is a good thing…

·       MAYBE banks shouldn’t be taking big risks with our money (after all, they have a history of that not working out too well);

·       PARTICULARLY SINCE these same banks (to quote the Guardian’s Larry Elliott) ‘were collectively responsible for the near-collapse of the global economy in the Autumn of 2008’;

·       AND THAT we as a public continue to pay to clean up the mess banks have made of our economy, with swingeing cuts to both our frontline services and our commitments to the planet and its poorest people;

We wondered when HSBC’s chairman warned that “unwarranted risk aversion” was afflicting his bankers’ minds, what kind of risky activities he could have been referring to. Perhaps…

·       OR, POSSIBLY, the mis-selling of PPI insurance to hundreds of thousands of people (another £1.8bn)?

But the final proof that all is business-as-usual in UK banking has got to be the cynical way the banks are side-stepping restrictions on the payments of bonuses. Both (publicly-owned, loss-making) RBS and HSBC have deliberately avoided the cap on bonuses in order to pay their small group of fat-cat bankers millions in ‘additional income’.

The modest reforms that have been introduced by the government are a start (including this week’s decision to clawback any bonuses earned whilst conducting illegal behaviour, by up to 7 years). However, the fact remains that the new laws aren’t having enough of an impact on the culture and practices of a dysfunctional financial sector. Banks keep getting fined but it seems to have little or no effect on their behaviour.

We need the banks to really pay for the damage that they have inflicted on the rest of us – a Robin Hood Tax could help curb their casino culture and raise £20 billion for public services and the fight against poverty and climate change.

If you’re sick of bankers' gambling ways, sign our petition to demand a strong Robin Hood Tax in Europe.

Previous : The Robin Hood Tax: the solution to fund the end of Aids
Next : Miliband should be ambitious and go for a Robin Hood Tax