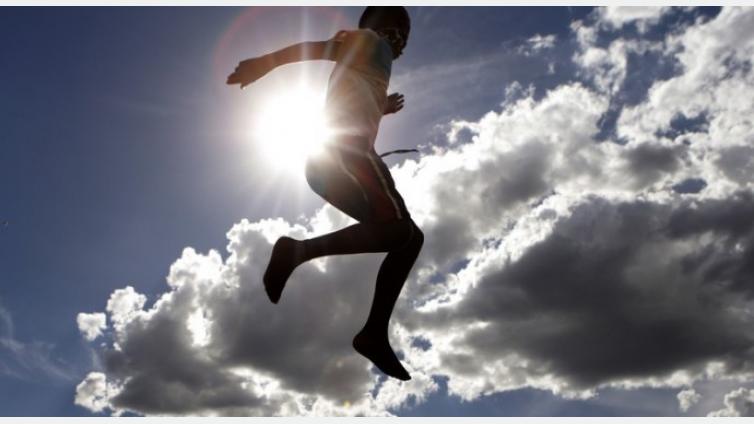 Today is World AIDS Day and this year we are marking 30 years since the discovery of AIDS. We can claim great successes in the response over the last decade. We have seen a shift from a situation where people were dying with no access to treatment to one where about 7 million are on treatment globally. But last week all that progress was put at risk.

The devastating news came that the Global Fund does not have enough money to put anyone new on HIV treatment until 2014. The failure of donors to pay their fair share of the cost of the response has forced the Fund to cancel its 11th funding round, and severely restrict itself to only ‘essential continuity of services’. Thousands of lives are at risk.

The effects will be devastating in the region where I come from – Southern Africa, where millions are still awaiting lifesaving treatment. The most crude message from the announcement is once again – if you are poor, and somewhere in Africa, you are less important in the global scale of priorities.

This crisis in global health could be the clearest example yet of how the world’s most vulnerable are being made to pay for the financial crisis that started in the banks and hedge funds.

The countries responsible for the crisis in the global response to HIV are the ones facing the most extreme fallout from the financial sector’s reckless gambling. Spain, Italy and Ireland all owe money to the Fund. France and the EC have not fulfilled their commitments. Germany is in a powerful position in the Eurozone and can bail out any country (essentially their banks); it would be morally and ethically right for them to bail out the Global Fund too. Instead they too delayed their payments to the Fund. The UK has promised to do more, but we are still waiting.

World leaders have committed themselves to delivering an end to children being born with HIV and 15 million on treatment by 2015. New science this year proves that HIV treatment reduces the risk of transmitting the virus to a partner by 96%. When combined with other effective interventions we can say with confidence that it is now possible to bring an end to AIDS within a generation.

But to do that we need to be able to scale up our response, not put it on hold for over two years. It is vital that we find resources to properly fund and sustain the Global Fund. Top of the list is the Robin Hood Tax on financial transactions, which could raise $400bn a year globally.

Countries like South Africa, where I come from, have introduced what we call Financial Transaction Taxes, and if others, including the UK can start introducing and implement similar taxes, we will be able to bail out health and development as we currently bail out banks. The only difference being that the returns on the investment will be counted in millions of saved human lives.

Nonkhosi Khumalo is Chair of the Treatment Action Campaign in South Africa. She is currently visiting the UK with the Stop AIDS Campaign.